As the USU detailed in our previous bulletin, the Qantaslink Group 2 EBA was to be put out to staff for a vote. Well the results are in with a Yes vote of 78% meaning employees have accepted the proposal in its current form.

While the USU had several claims that we would have liked to have included or modified for inclusion in the new agreement we still believe this is a fair and equitable way forward for all parties. As staff would be aware there were numerous bonus payments totalling many thousands of dollars that were being held back until the finalisation of negotiations regarding the EBA. The Union heard members’ voices on this issue and promptly did everything in our power to ensure a speedy resolution to negotiations to allow employees access to these bonus payments as soon as possible. Once the agreement passes Fair Work and is in effect, Qantaslink will make arrangements to make these payments to eligible employees.

The USU would like to extend a huge thank you to delegates Sean Davies and Michelle Underwood who participated in negotiations as representatives of the employees. Sean and Michelle did a fantastic job, giving insight to how employees were really feeling about a raft of issues that were tackled throughout the process.

The passion and expertise of Sean and Michelle makes it an ideal time to join the USU. With strength in numbers we are confident that when the next round of negotiations kick off in a couple of years’ time we will be in an even stronger position to make genuine improvements to your workplace wages and conditions. Add this to the job security benefits of being a member of an organisation designed to protect you and ensure you are treated fairly along with a whole host of other associated benefits and it is a no-brainer to get on board. 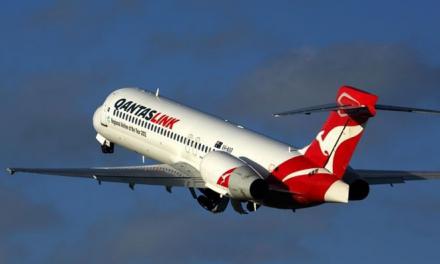 QantasLink G2 EBA update: It’s time to have your say! 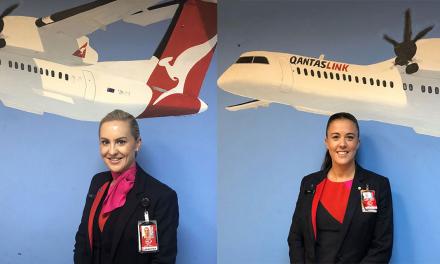