Graeme Kelly awarded an OAM for his service to industrial relations 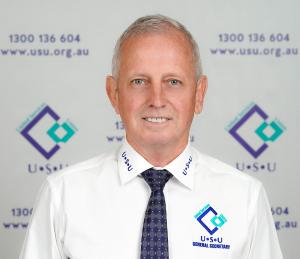 It is with great pride that the United Services Union announces that USU General Secretary Graeme Kelly has been Awarded an Order of Australia Medal for his service to industrial relations.

Graeme’s contribution to the members of the United Services Union and to industrial relations generally is outstanding, driven by a deep desire for an equal, fair and safe working environment for the workers of today and the future. The USU congratulates Graeme for this recognition of that service.

“I am honoured to have been awarded this Medal which I share with every single member of the USU – past and present – who has stood up, united, for a better workplace; a fairer workplace; a safer workplace with a decent rate of pay and a secure job,” said Graeme Kelly. “It is what we do as unionists to create a better world and a better future.” 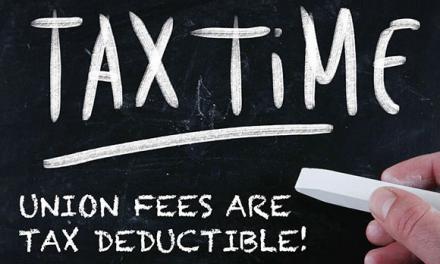 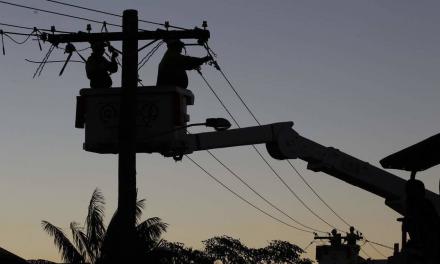 Workplace Determination: MAKE SURE YOU TALK TO YOUR UNION 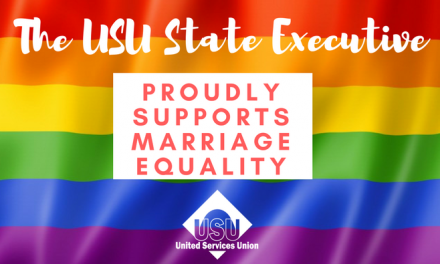 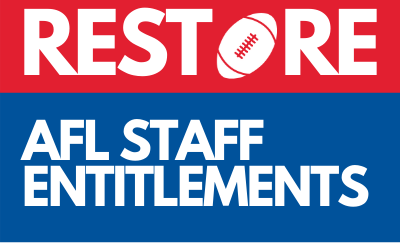