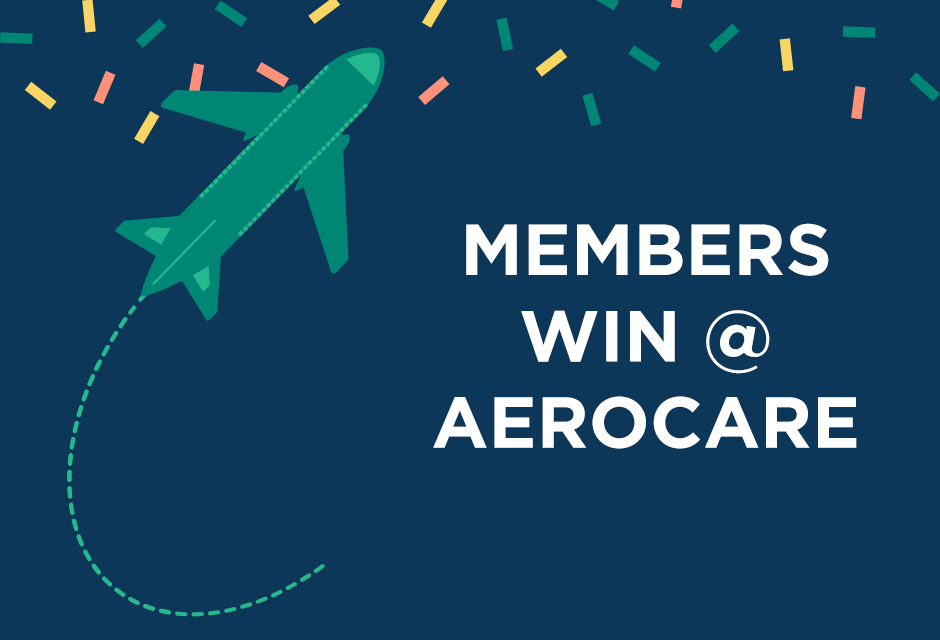 The judge heard the case and on 25 January handed down his decision. The judge said that the Airline Operations – Ground Handling Award does not allow split shifts as proposed by Aerocare/Swissport.

What did the judge say?
The judge gave a lengthy decision explaining why Aerocare/Swissport lost the case. In particular the judge said:

If the Award applied, Aerocare could not require its employees to work split-shifts.

We think that Aerocare should withdraw its application in the Fair Work Commission to approve its dodgy 2018 Agreement – because it does not meet the legal minimums in the Award. The Federal Court decision today strengthens this argument significantly.

The USU/ASU has asked the Fair Work Commission to make a decision that the 2018 Agreement cannot be approved. The case has been on hold, waiting for the Federal Court decision – We think the case should now be resolved quickly. We think that Aerocare/Swissport should come back to the negotiating table and negotiate a fair and legal Agreement to cover its employees.

The USU/ASU has said every step of the way that employees have been in limbo long enough and Aerocare/Swissport should stop playing legal games, and just pay people fairly now. Instead, Aerocare/Swissport have chosen to spend thousands and thousands of dollars on legal fees to try to get away with paying its staff less than the legal minimum. We will have to wait to see if Aerocare/Swissport chooses to do the right thing by its employees, or continue to pay lawyers to delay and play games.

We will keep members up-to-date with developments.

JOIN TODAY
If you are not yet an USU/ASU member, now is the time to join the fight for fair conditions for airlines workers: www.usu.org.au/join.

If you have questions or queries make sure you contact your local USU Organiser JoshPaterson on 0419 761 320.

Qantas Airports/Lounge Redundancy Offers to be made from 25th August 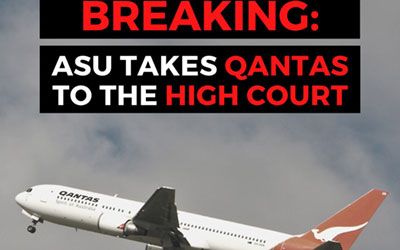 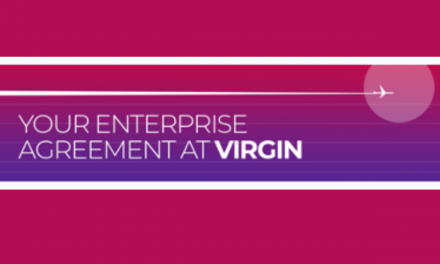