Ausgrid’s proposal is a gross insult. Here are the five key attacks on employees:

In addition to these major attacks Ausgrid wants to:

We welcome Ausgrid’s acceptance of the combined unions’ proposals for:

Ausgrid are yet to understand that negotiations are a two-way process of give and take. Our members have given enough:

Ausgrid clearly wants to take a lot but are willing to give very little.

We will continue to negotiate with Ausgrid but we are a long way apart. The company’s proposal as it stands is unacceptable to employees. There will be another EBA meeting on Monday 9 October and then a full paid delegates meeting on Wednesday 11 October to determine our next steps which may very well include industrial action. We will keep you informed every step of the way. 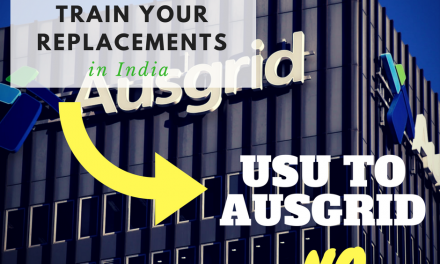 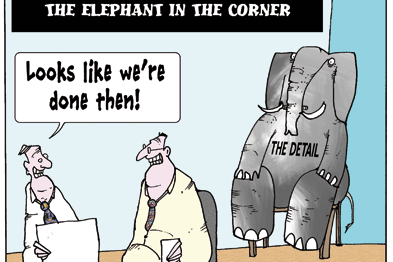