Thousands of union members employed by the largest electricity distributor in New South Wales have voted overwhelmingly to take part in a range of work stoppages, bans and other industrial action from as soon as next month unless an agreement covering wage increases and career progression opportunities can be reached.

Employees at Ausgrid, which is jointly owned by the NSW Government, Australian Super and IFM Investors, have not received a pay rise since 2014 and have also had to endure surging workload demands as almost 2,000 jobs have been slashed during the same period.

Ausgrid owns and operates the electricity poles and wires that deliver power to more than a million homes and businesses across Sydney, Newcastle, the Central Coast and Hunter.

The protected action ballot, conducted by the Australian Electoral Commission, asked more than 2,800 members of the Electrical Trades Union, United Services Union, Community and Public Sector Union, and Professionals Australia whether they supported taking part in a range of actions.

The AEC found overwhelmingly support for all the proposed actions, with:

This outcome of the vote allows union members at Ausgrid to lawfully commence industrial action within the next month, with delegates of the combined unions to meet on January 31 to determining the timing and format of any stoppages.

Electrical Trades Union organiser Mark Buttigieg said workers had been left with no choice but to consider industrial action by Ausgrid management.

“Our members have endured four years of wage freezes, with no pay increase since 2014,” Mr Buttigieg said.

“During this same time, Ausgrid executives awarded themselves pay increases averaging 5.3 per cent a year, while they also enjoyed average bonuses of more than $50,000 each in 2014, 2015 and 2016.

“Our members work day and night to keep the power on for consumers, so the last thing they want to do is impact the public, but the repeated failure by management to resolve these issues has created a situation where industrial action is the only option left.”

“Not content to freeze wages for four years, Ausgrid are trying to push through a scheme that would result in new employees receiving lower rates of pay, while at the same time making it much harder for existing staff to receive promotions into more senior roles,” Mr Campise said. 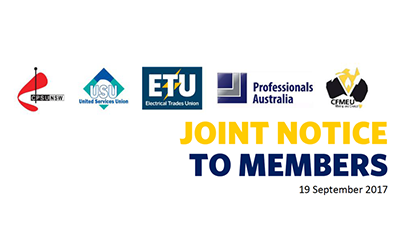 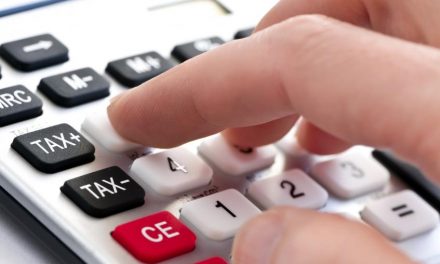 What are Performance Improvement Plans?