Negotiations so far have been slow. As we are getting closer to the expiry date of our current agreement, the Union believes things will soon speed up. The company’s position can be summarised as being about reducing ongoing costs and retaining complete control over any future change. There are three main pushes from NSW Electricity Networks.

1. Strip Back Superannuation and Allowances
Transgrid wants to grandfather allowances and the 15% super to existing employees, with the view to transition out allowances for current employees in the future. On face value you may think that this is OK because you will keep your allowances and superannuation. The reality though is that this is real attack on industry wide conditions. Union members have fought long and hard to get to the position we are in today, we will not be cutting benefits for future employees simply because a foreign investment corporation wants to increase their returns.

The Union has been clear over the years that Superannuation is a vital part of our members’ conditions. We have taken reduced wage increases across the whole industry in order to raise the level that members receive as employer contribution. By trying to strip this important condition back at the first available opportunity your new corporate owners, NSW Electricity Networks, have made it obvious what their long term intentions are.

If grandfathered, it is clear that in the future, this grandfathering will also be under attack. You may not lose now, but you will lose later if not protected.

2. Reduce the Coverage of the EBA
The company has included in their claim a reduction in Enterprise Agreement coverage to SP30 (down from the current SP35). They also want to drive people off the agreement and onto individual agreements from SP28 and above. Once again your corporate owners have made it clear what the future will be like if they get their way. Within the first six months of walking in the door statements are being made that the agreement does not reflect what their view of private enterprise should be.

We must say no to the company’s “Workchoices” style approach.

3. Reduce Consultation With the Workforce
The company’s position so far has been for very limited consultation prior to making workers redundant. Their claim of just going to the “model consultation clause” is aimed at the long term ability to push workers out the door without having a reasonable discussion first.

The model clause is generally inserted into agreements when there isn’t one there in the first place. It represents the absolute barest of minimums when it comes to consultation. We cannot accept that there will be open slather redundancies with no ability to try and negotiate, or at worst minimise them following the end of the jobs guarantee.

All in all these main claims shouldn’t be a surprise to anyone. They represent the three points that investment corporations attempt to force down workers throats after every takeover: CUT COSTS, REDUCE UNION POWER AND CUT HEADS.

Not a member?
We are stronger together. Join the Union now by speaking to your Delegate, or join online at www.usu.org.au/join

Join the Union now to help stop this attack on our wages, conditions and to ensure we are treated with dignity and respect. 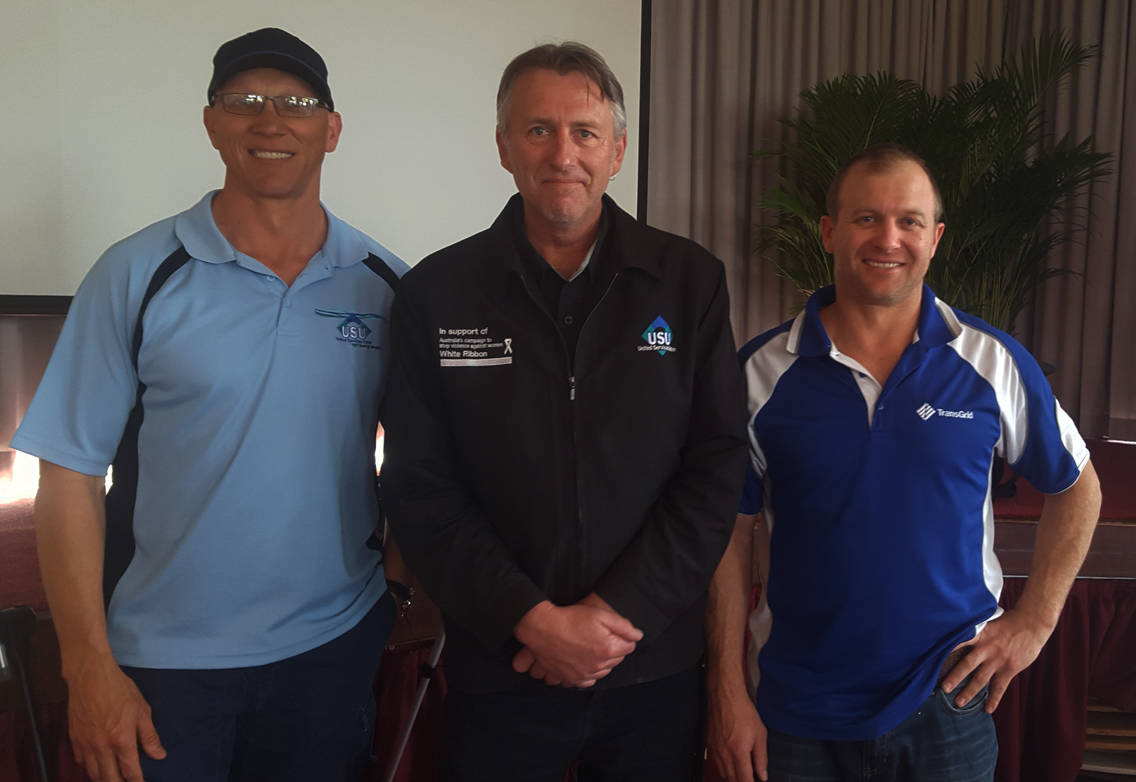 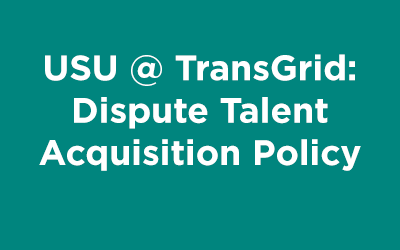 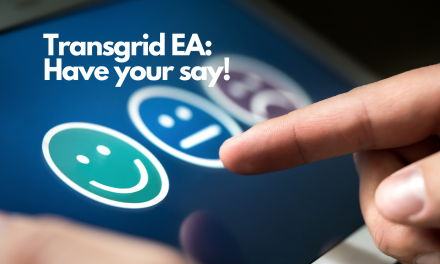 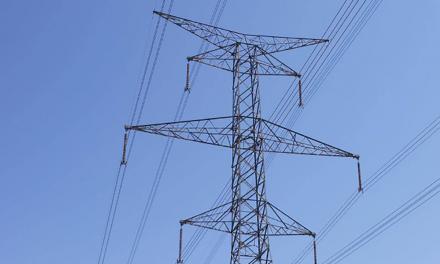 Heading back to the negotiating table @ Transgrid