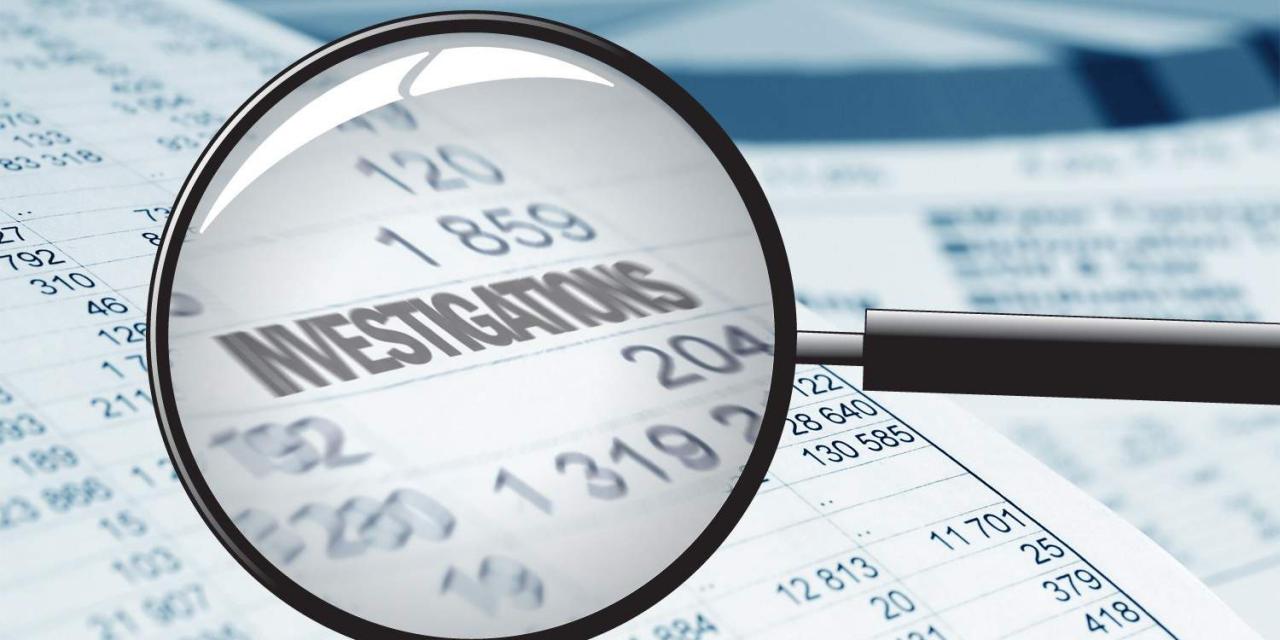 An independent forensic audit into a multi-million dollar outsourcing project at Liverpool City Council is being kept secret in an apparent attempt to prevent the potentially damning findings from being made public ahead of local government elections next month.
The United Services Union, which represents workers at the council, said acting CEO Michael Cullen was in possession of the final audit, however it had still not been released to elected councillors.

In May, Council’s Audit and Risk Committee recommended a forensic audit be commissioned into the controversial Liverpool Service Alliance outsourcing arrangement, entered into by dumped Liverpool CEO Carl Wulff, that saw customer service work handed over to Queensland-based Propel Partnerships.

Mr Wulff was forced to leave the council earlier this year following allegations he had mislead councillors and the public over extensive asbestos contamination in dozens of parks and public spaces.

USU general secretary Graeme Kelly accused the acting CEO of attempting to shield council from damaging findings by delaying the release of the report.

“With just one council meeting remaining prior to the election next month, if this audit isn’t released to elected councillors in the coming days it will be too late for the contents to be debated,” Mr Kelly said.

“We fear this delay is a cynical attempt to keep residents and ratepayers in the dark about potentially damaging findings of how millions of dollars of public money has been spent.

“The public have a right to know prior to the election if mismanagement has occurred, which is why the acting CEO must release the full report to councillors and allow the recommendations to be debated at a full council meeting.”

The union has previously raised concerns that the outsourcing arrangement involved the same company being commissioned to review services, set the parameters of a tender process, and then be awarded the multi-million dollar contract.

“If this report has uncovered failures of governance or other impropriety that has left the people of Liverpool out of pocket, councillors and the public have a right to know,” Mr Kelly said.

“Just weeks after the Independent Commission Against Corruption raided the home and office of Liverpool Mayor Ned Mannoun, it beggars belief that council management would be keeping the findings of this forensic audit from the public.” 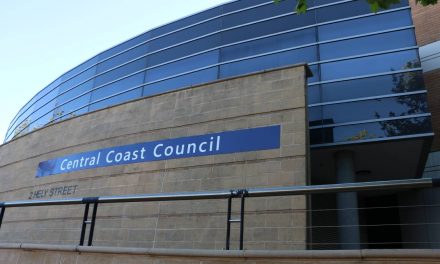