Let’s be clear: Your Union has had the opportunity to attend a number of the information sessions being presented on Management’s proposals for your new enterprise agreement. Let’s now clear up some issues that have been raised at these sessions.

1.    Do members vote on the 2 options being presented by Management?  NO
Management will choose which option will eventually be put to all staff to vote.

3.    Will the 5 year employment protection continue to apply if this proposed EBA gets up?  NO
The employment protections will be lost, they only remain in place for a further 3 years if there is NO agreement reached to change existing redundancy provisions. The USU believes this applies to both proposals being put by management, the second proposal suggests that redundancy provisions be placed in a policy, No-one knows what the final policy will look like, and you will not have a say in what is contained in that policy.

4.    Does Endeavour Energy’s Latest Proposal contain all the details of changes Endeavour Energy is seeking in a new Agreement?  NO
There are a lot of proposed changes not included, such as: details on how Consultation will take place in the future. There will be very little, their proposal will see Management making a decision on changes, and staff told about the change, NO CONSULTATION as it currently exists; Status Quo will be removed, currently if there is a dispute over a proposal from management, the status quo exists until consultation has been concluded and an outcome reached, THIS WILL NOT EXIST under Management’s’ proposal. Members need to read the entire proposed EBA.

5.    Given we haven’t had a wage increase for nearly 3 years, aren’t we better off taking the money? NO
Members have cottoned onto Management’s proposals, they are saying they haven’t lost anything yet, but having forced redundancies, changes to start and finish times, losses to penalties, stripping of consultation clauses, removing job security, freezing Maturing allowance, changes to outsourcing clauses, no status quo, ESRA frozen and the wage offer is really only no more than 1.25% for the past 4 years. It’s just not worth it, the wage offer is just a poisoned carrot.

Your Union is encouraging our members that when the final proposed EBA is released for you to vote on, VOTE NO, and encourage your workmates to vote no. 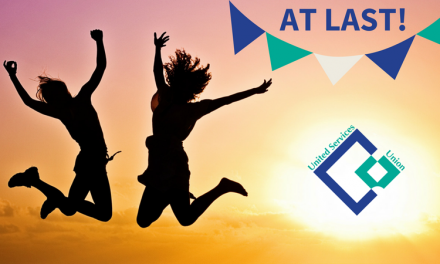 Endeavour Agreement has been approved 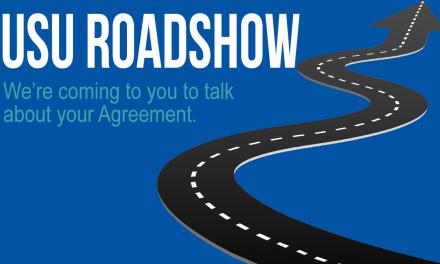