Bayside Council has become the first amalgamated council to negotiate an enterprise agreement with its staff.

More than 80 per cent of council staff voted to support the Bayside Enterprise Agreement. 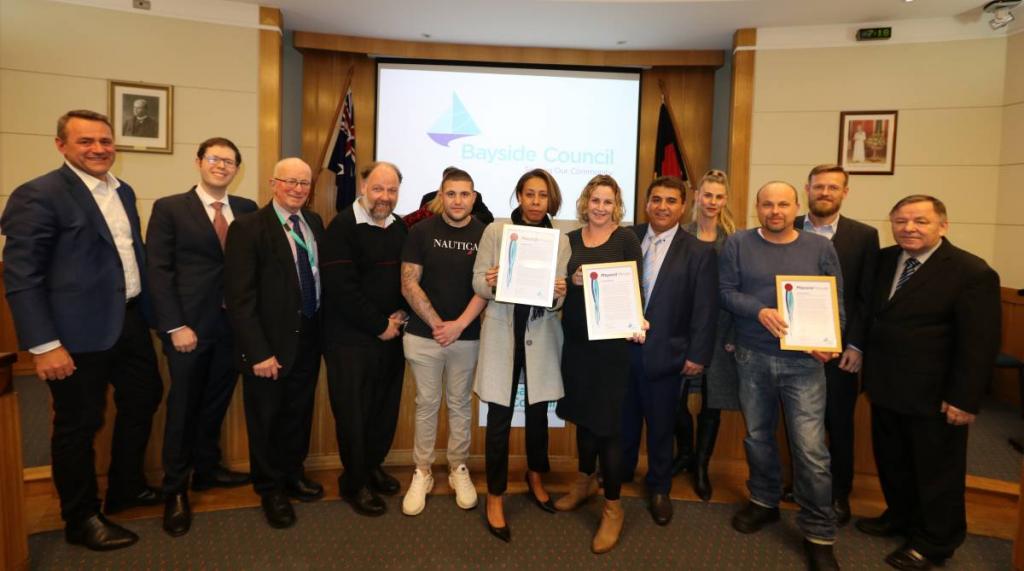 Bayside Council mayor Bill Saravinovski thanked the unions and the staff negotiating team for their efforts in achieving the first harmonised salary and employment conditions agreement for an amalgamated council.

“Bayside Council has achieved another milestone in ensuring the future success of our organisation,” Cr Saravinovski said.

“After an intense series of negotiations, I am proud to announce that staff have voted overwhelmingly to enter into a new enterprise agreement which will ensure that colleagues, working side by side, enjoy the same access to entitlements regardless of which former council they were employed by,” he said.

“We are the first merged council to achieve one salary system and a harmonised set of employment conditions for all staff.

“I am proud of the agreement that has been reached with the United Services Union, Local Government Engineers Association and the Development and Environmental Professionals’ Association.

“While Council will continue to ‘live within its means’, staff will now have access to a range of new benefits including five-year’s job protection for all permanent staff employed at the time of amalgamation.

“We have created a modern, flexible workplace with a commitment to jobs.

“Improvements such as increased parental leave, equitable access to three-day’s leave between Christmas and New Year and regular flexi / rostered days off will be offset by addressing the growing leave liability which increases in quantum and value each year if leave is not taken at the rate it accrues.

“I would like to acknowledge the more than 80 per cent of staff who were able to set aside their personal preferences and vote for the best outcome for the organisation as a whole.

“I congratulate the Unions and staff negotiating team who have worked together to achieve this outstanding result,” he said. 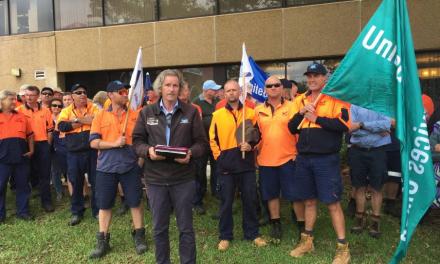 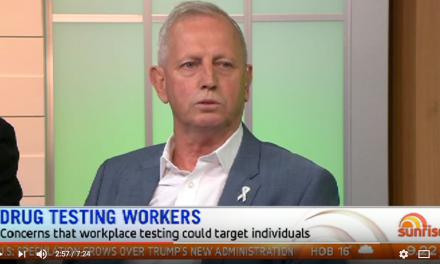 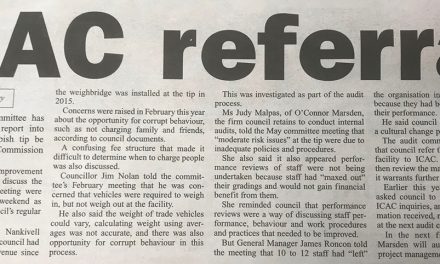