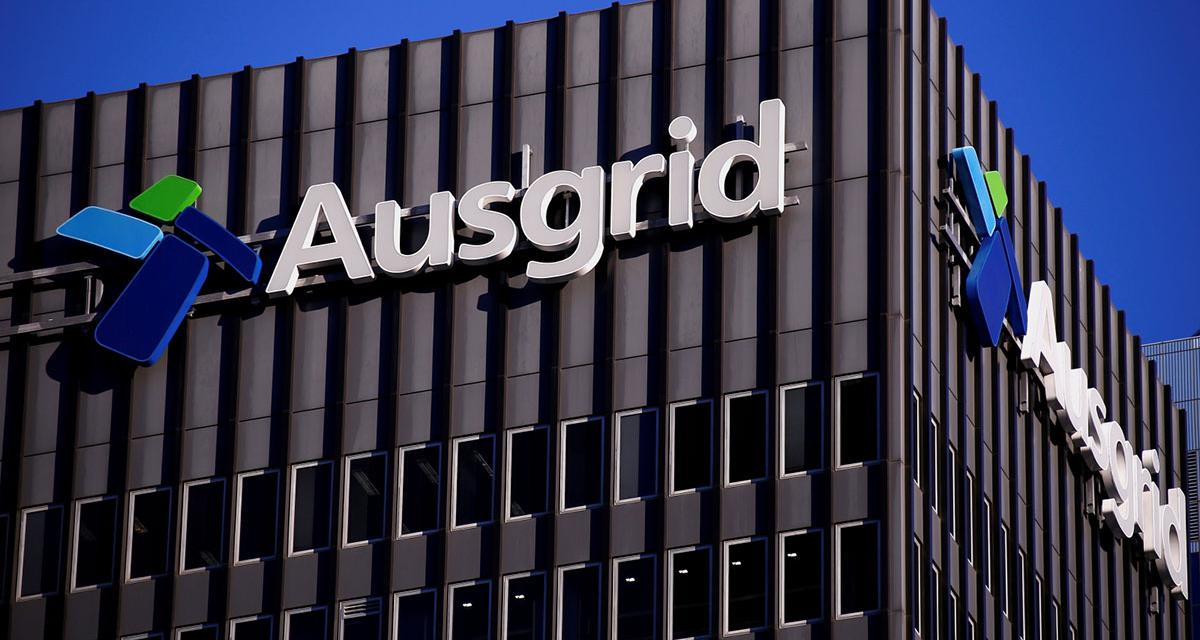 Power unions have been forced to lift a ban on training overseas consultants hired by electricity distributor Ausgrid to replace 35 workers from Newcastle and Sydney after the Fair Work Commission threatened to issue orders against them.

Members of the United Services Union and Electrical Trades Union had been refusing to take part in training India-based IT contractors that will replace more than a third of the workforce in Ausgrid’s Geographic Information System section.

The electricity distributor launched legal action against the unions in the Fair Work Commission, with the matter heard yesterday by FWC deputy president Peter Sams.

Deputy President Sams issued a recommendation to the unions, saying he would issue binding orders against them unless the training ban was immediately lifted.

ETU secretary Dave McKinley said the outcome of the case was clear evidence that Australia’s industrial laws were stacked against the interests of working people.

“What was made clear was that — under Australia’s current workplace laws — it is unlawful for someone to take an ethical stand and refuse to train overseas contractors who have been hired to take the jobs of their colleagues,” Mr McKinley said.

“Not only does the Fair Work Act fail to protect quality local jobs, it actually prevents people from following their conscience — effectively forcing them to be part of the process of replacing friends and colleagues.

“We have agreed to lift our bans — under legal duress — but we are still looking at all available avenues to save these 35 jobs from being sent to India under the deal between Ausgrid management and Tata Consultancy Services.”

USU general secretary Graeme Kelly said it was now up to the new private owners of Ausgrid — AustralianSuper and IFM Investors — to intervene to save the jobs.

“These funds claim to ethically invest the retirement savings of Australian workers, yet they are allowing managers at a company they majority-own to slash jobs by outsourcing them to India,” Mr Kelly said.

“These investors should demonstrate their commitment to Australian jobs by ensuring these specialist positions remain in this country.

“They should also commit to abiding by the spirit of the job protections that were put in place by the NSW Parliament to prevent power privatisation from being a tool to simply slash jobs and services.

“We are also calling on the NSW Energy Minister Don Harwin to take action to ensure the state’s electricity network is operated by skilled local workers. 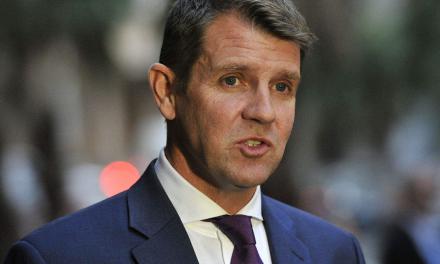