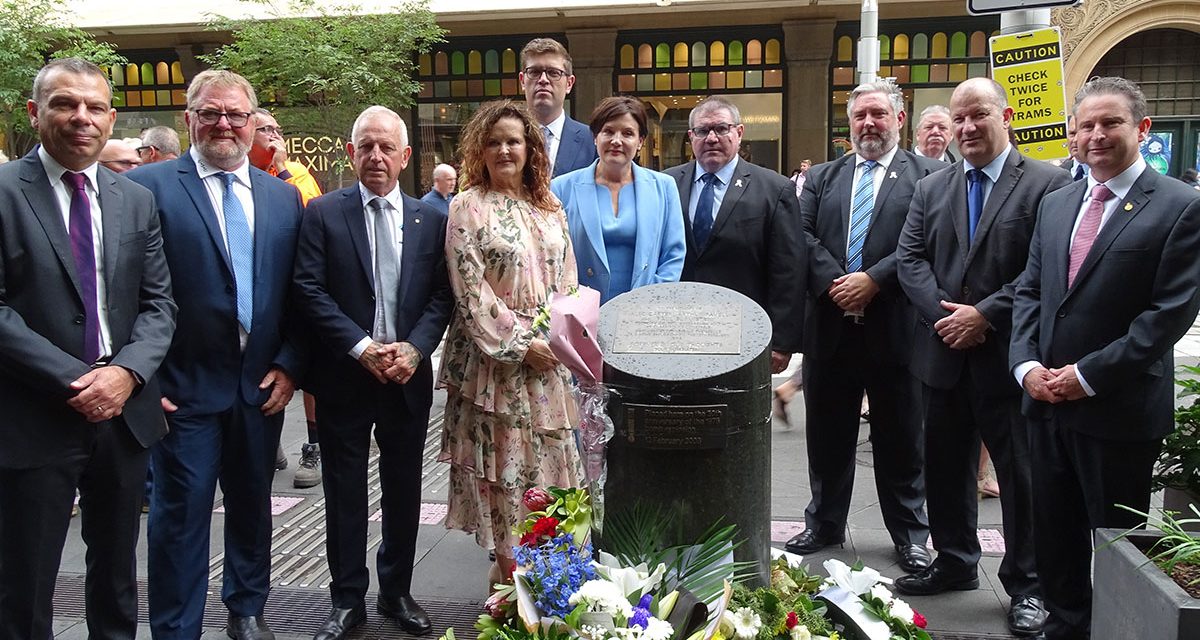 In 1978, 3 workers were tragically killed by a bomb outside of the Hilton Hotel. Today we gathered to commemorate USU (MEU) members and garbage men Alec Carter and William Favell, as well as Paul Birmistriw who was a policeman stationed at the hotel.

Our hearts and thoughts go out to the families of these men on this sad day.

To pay tribute members of the United Services Union, the NSW police, family and friends attended a memorial dedicated to those lost and their families. 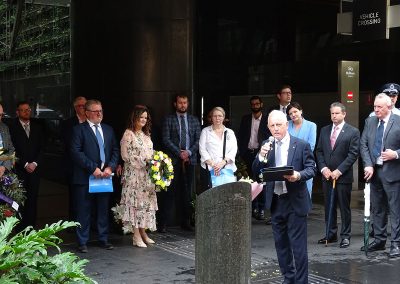 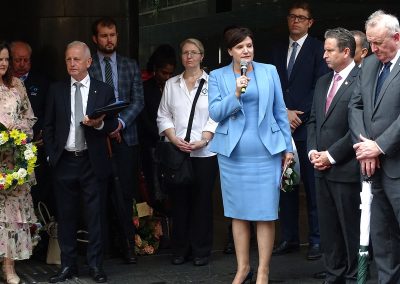 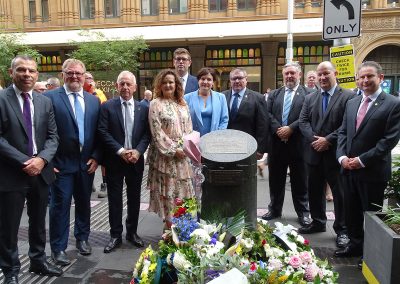 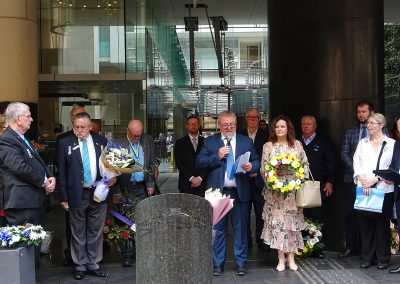 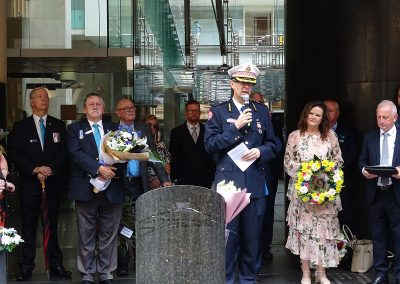 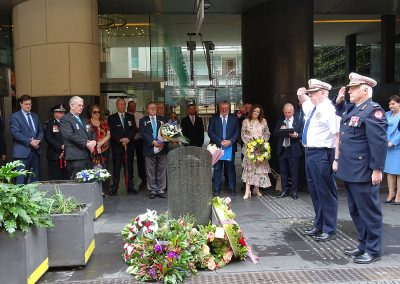 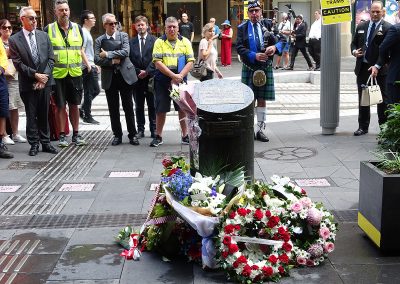 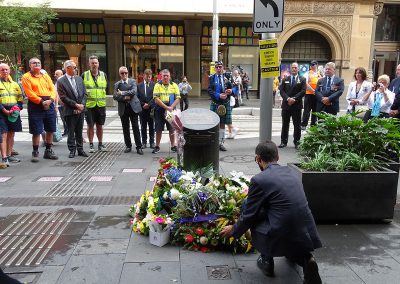 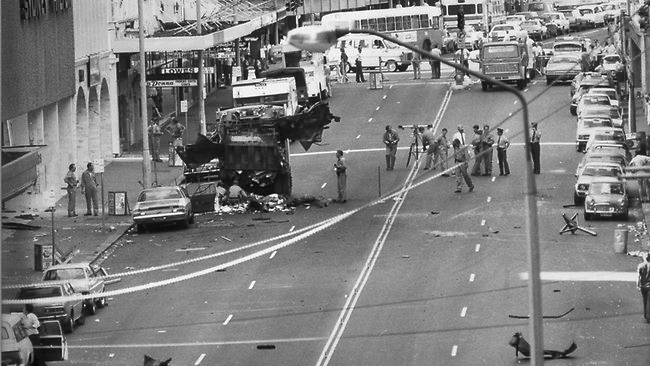 “Forty years on, members of our union continue to uphold the pledge made that day that we would never forget the tragic deaths of our friends and coworkers, and that we would assist the family members they left behind,” United Services Union general secretary Graeme Kelly said. 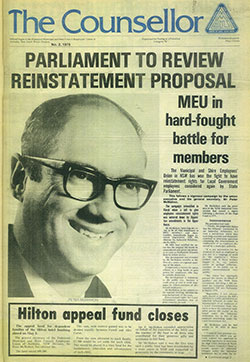 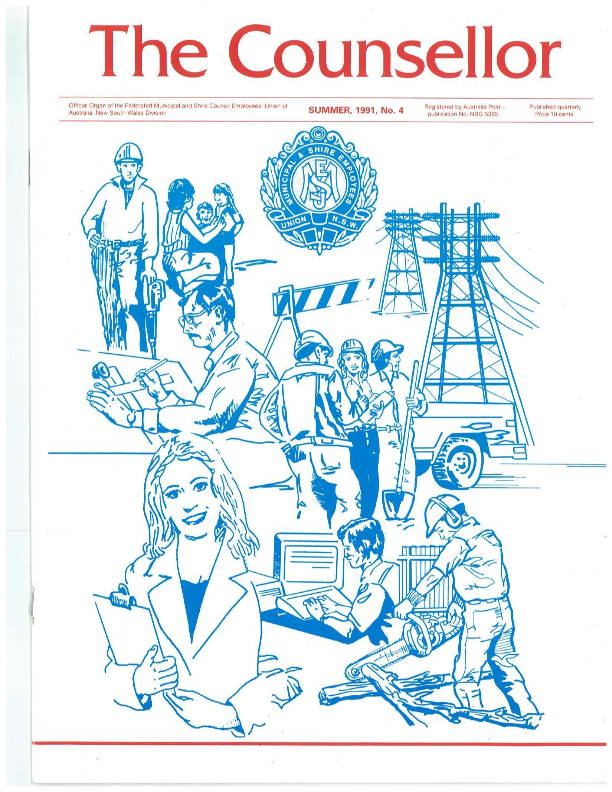 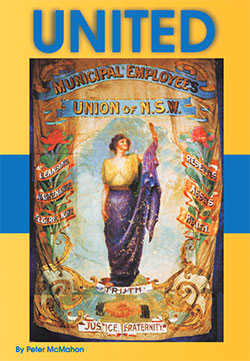 United
History of the MEU
“The Hilton Bombing”