On April 25th, as we have done for decades past, we remember and honour those who have served in the armed forces.

To understand and acknowledge the significance of the commemoration of Anzac Day in Australia it is perhaps worth knowing its beginnings.

When the First World War broke out in 1914, Australia was still a very young country having only become a Federation 13 years earlier. The new national government was eager to establish its reputation amongst the nations of the world. In 1915 Australian and New Zealand soldiers formed part of an allied force that set out to capture the Gallipoli peninsula in order to open up the Dardanelles to the allied navies. Their objective was to capture Constantinople (now Istanbul) in Turkey, which was an ally of Germany. The Australian and New Zealand forces landed at Gallipoli on 25 April and met fierce resistance from the Turkish defenders in a battle that dragged on for 8 months, in which heavy casualties were suffered on both sides. Over 8,000 Australian soldiers lost their lives in this battle. When the news of the Gallipoli landing and ensuing battle reached Australians back home it had a profound effect, and 25 April became the day on which Australia remembers those who have lost their lives in war.

The 25 April was officially named Anzac Day in 1916 and in 1927 every State in Australia observed a public holiday for the first time. Today, as we have done for decades past, we remember and honour those brave men and women who have served in the armed forces, many who have given their lives, to protect this great country.

On behalf of the Executive and staff of the United Services Union we pay our respects to Anzacs both past and present and request our members to remember their acts of bravery and sacrifice.

Has your council responded yet? 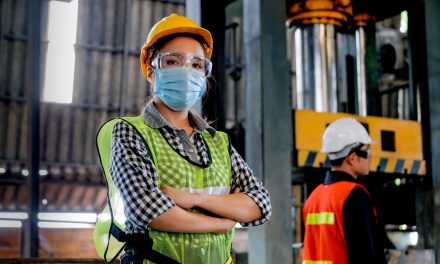 COVID-19 COUNCIL UPDATE: from the office of local government 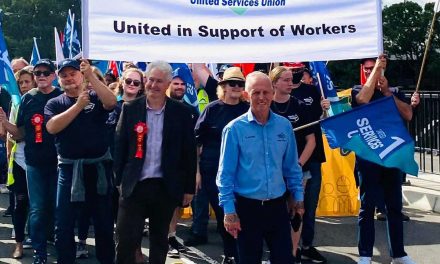 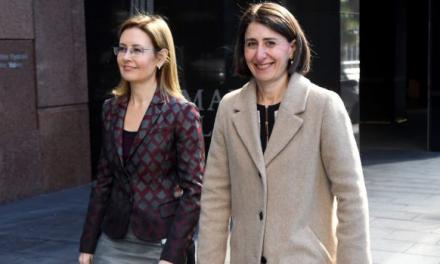