The Turnbull Government’s decision to vote against proposed legislation to stop the penalty rate cuts is another failure to stand up for Australian working people.

After losing the vote of LNP backbencher George Christensen, who crossed the floor to vote for the ALP amendment, the Government relied on a wafer thin majority of just one vote to cut the wages of up to 700,000 workers from 1 July.

About 25 per cent of Australians currently work on weekends – they do not work weekends by choice, they give up time with family and friends because penalty rates allow them to make ends meet.

Meanwhile Australia’s wage growth is at a record low, with the Governor of the Reserve Bank saying there is a ‘real wage crisis’.

He and Treasurer Scott Morrison say that increased profits for companies mean a better deal for workers – this is clearly NOT the case. It just means more money lining the pockets of company directors and shareholders.

The USU will join the rest of the Australian union movement to campaign to stop these penalty rate cuts until they are reversed.

We will be asking the MPs (see below) who voted to cut their constituents’ wages to stand up and explain to their constituents how it is fair to cut company taxes at the same time as they are cutting the wages of those most at need. Australians know that cutting low-paid workers’ pay is something they don’t deserve and they can’t afford.

All Australians deserve to be able to spend time with their kids, contribute to their community and be able to survive. These cuts are cruel.

Remember these faces below. These are the people we’re fighting to put out of work every day until the next election. 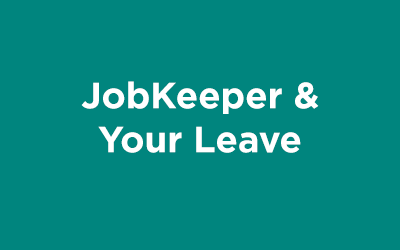 JobKeeper and your leave: know your rights! 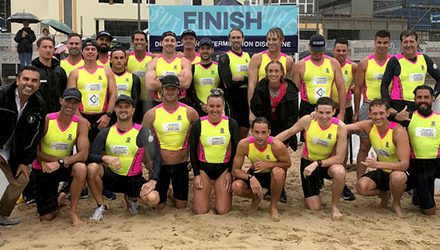 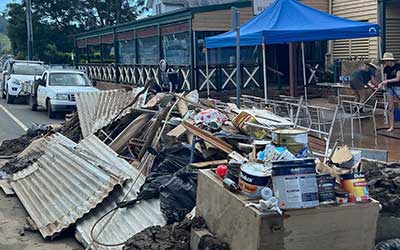 Why do national seats get more Mr Prime Minister?