Approximately 97% of members supported this motion at the meeting. This photo includes at least 3 USU members who voted against the motion passed. There was also a small percentage of members who did not indicate their support either way. The USU is a strong democratic organisation and supports all members’ right to vote on all membership motions presented.

A united USU membership from all areas of Central Coast Council resolved a motion of No-Confidence in the Interim CEO Rob Noble and all members of the Executive Leadership Team. The motion is included below and contains several elements such as; lack of genuine consultation, previous attempts by Council to attack wages and conditions of workers and the increase in industrial disputation.

The motion passed:
No Confidence Motion in Interim CEO Rob Noble and all members of his Executive Leadership Team.
1.    The shambolic length of time taken by the interim CEO and ELT to resolve a fully populated organisational structure, with currently over 85% of Central Coast employees not on the new organisation structure of Central Coast Council.
2.    The approach of not wanting to resolve matters with our USU representatives within appropriate timeframes, which has led to no less than  matters lodged before the NSW IRC for resolution in the first half of this year, 2017.
3.    The trend of Council not acting in accordance with the Award with reoccurring themes such as failing Award grievance timeframes and looking to deny and or remove members’ basic Award entitlements, which includes Council previous proposals to deny and remove employee’s protection of wages and conditions under the Local Government Act.
4.    The dramatic low level of morale across the organisation which has developed since the arrival of Rob Noble and his Executive Leadership Team
5.    The continual punitive approach taken against members of the Union when industrial matters are raised and sought for resolution
6.    The lack of transparent engagement and lack of respectful industrial relationship being promoted by Rob Noble and the Executive Leadership Team on the rightful place of the Union (USU) within Central Coast Council.
7.    The lack of transparent engagement and genuine consultation with our Union representatives and all Central Coast employees regarding all industrial matters.

YOUR USU Contacts
Not yet a member? Want to ensure YOU are part of a united team and a collective voice that protects YOU! Simply turn over and complete the membership form, or contact your local USU Central Coast Delegates, or USU Organiser/s Luke Hutchinson on 0419 761 323 / lhutchinson@usu.org.au (South) or Paul Sansom on 0409 076 633 / psansom@usu.org.au

Do you know about the Local Government Award Increase coming in July? 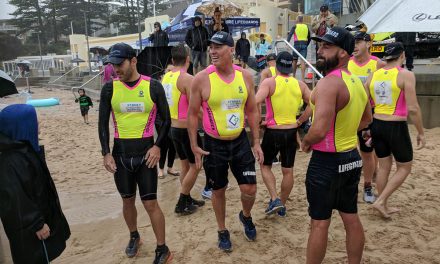 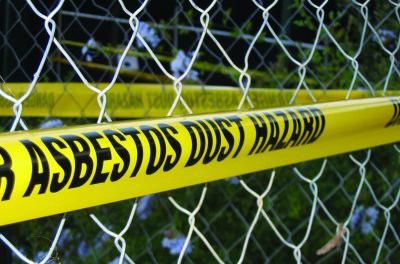