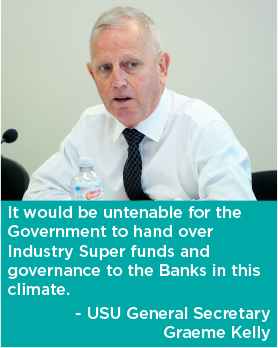 How many messages of concern did Malcolm Turnbull need to get before he called a Royal Commission into the Finance and Banking Sector?

It seems he only needed one request – and that came from the Big Four Banks themselves!

The ALP has been calling for a Royal Commission into the Finance Sector for 601 days.

The response was “no way.”

There has been massive support from the public for a Royal Commission amid concerns about misconduct in the finance sector.

The response was “no need.”

Even so-called “rebel” National MPs were backing the call for a Royal Commission.

The response was “sorry.”

This all fell on deaf ears until the CEOs and chairmen of the Commonwealth, Westpac, National Australia and ANZ banks requested a “properly constituted inquiry” into the sector in an email sent on Thursday to Treasurer Scott Morrison.

Apparently that is all it took – an email to Scott Morrison from the people at the centre of the storm – the four big banks.

So ignore the public, ignore the opposition, ignore members of your own party but if the Banks ask – say yes!

What does this say about the priorities of Malcolm Turnbull?

“It says everything about Turnbull’s values and priorities that he only agreed to Labor’s royal commission when the banks told him he had to,” said Opposition Leader Bill Shorten.

“He ignored the pleas of families and small businesses, he rejected the words of whistle-blowers. But when the big banks wrote him a letter, he folded the same day.”

“Turnbull has always been – and always will be – on the side of the banks.”

The Royal Commission will examine both the large and small banks, superannuation funds and wealth managers.

Banks must keep their Hands off Industry Super!

USU General Secretary Graeme Kelly said that the Government must hold off any so-called reform of Superannuation while the Banks are under the scrutiny of a Royal Commission.

“The Government is currently pushing “reform” of the Super Industry that would hand our hard-earned Super away from the Industry Super Funds into the hands of the Big Banks.

“It would be untenable for the Government to hand over Industry Super funds and governance to the Banks in this climate,” Graeme said.

This video covers it! 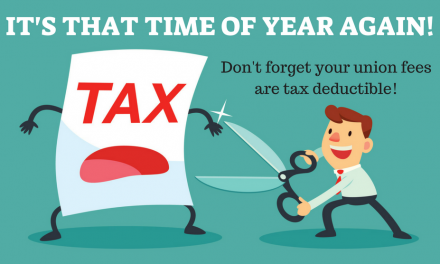 FWC decides in OUR favour in Auscript Dispute 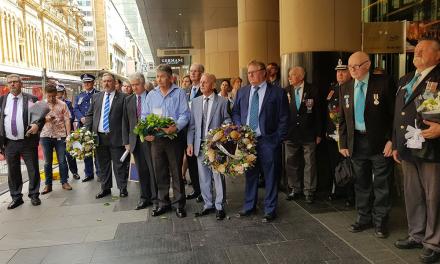