Is the Cost of Living hitting you hard? 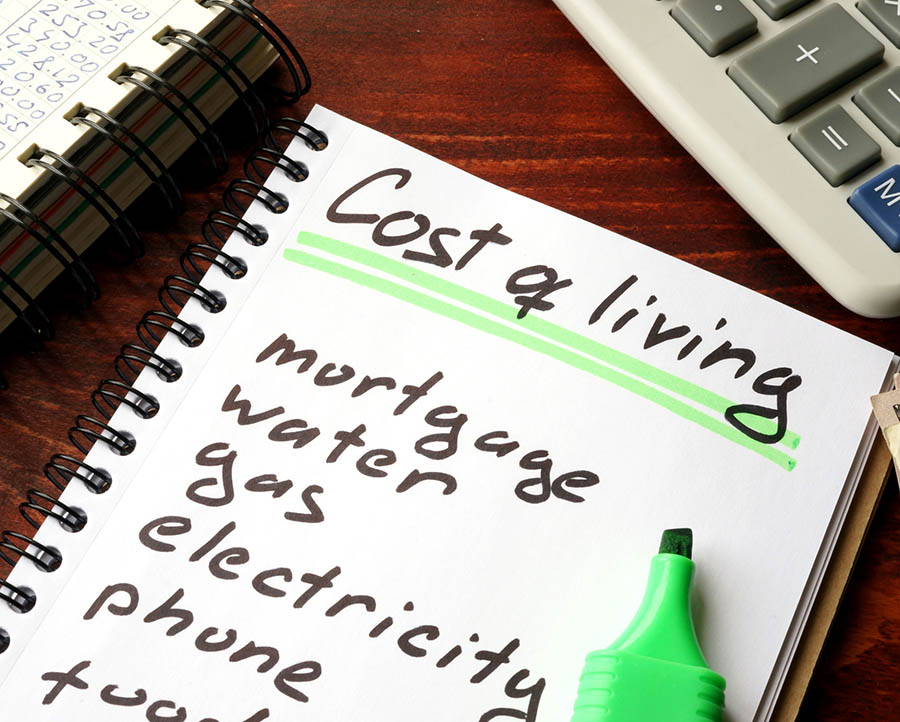 According to data published by livingcost.org, The cost of living in Australia is higher than in many countries around the world.

On average, the monthly cost of living for a family of 4 is $6,773 or for a single person it is $3,796.  This cost includes rent, groceries, entertainment, utilities, use of public transport and health care.

Currently the CPI is sitting at 5.1%.

Our Emergency Worker Campaign aims to:
JOIN OUR CAMPAIGN 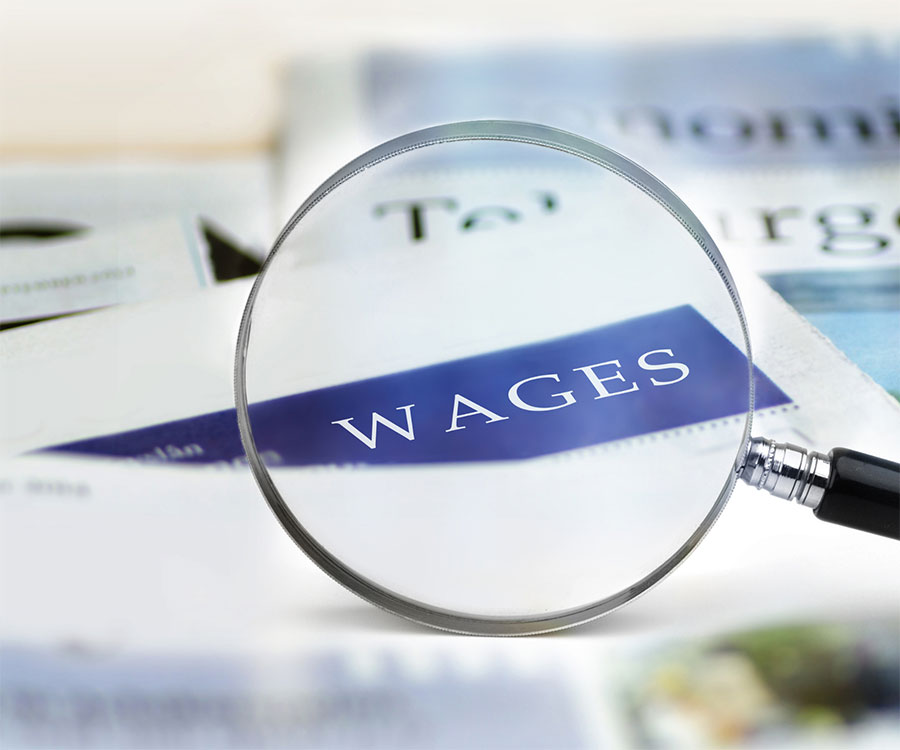 With your support we will: 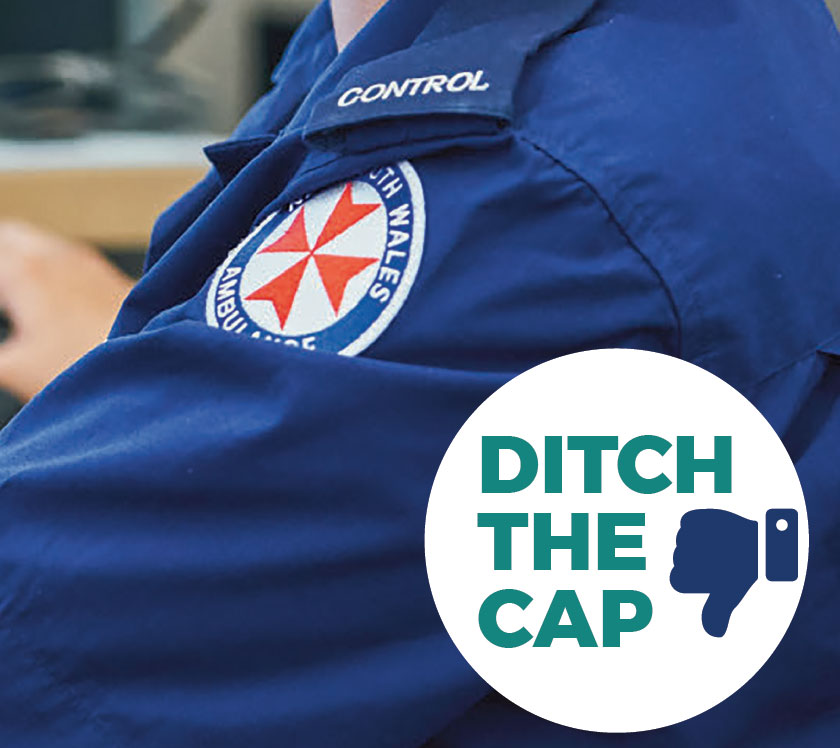 The Premier’s Cabinet Ministers received an extra increase of between $140,000 ministers and $160,000 senior ministers in salary and allowances on top of their base wage.

The Premier’s excuse for such a large lift in salary?

“If you take on extra roles and responsibilities in your parliamentary duties, there is an additional entitlement that’s provided in respect of those roles”

Nurses, hospital workers, police, emergency services workers, firies, teachers, transport workers, energy workers have all taken on a lot of extra work and all worked throughout the pandemic.  Don’t they deserve additional entitlements?

The same Premier pressed hold on the 2.5% wages cap during the pandemic which saw Public Sector Employees receive nothing but thank you for your help.

This is the same wages cap that had also been in place for more than 10 years and goes nowhere near keeping up with the costs of living.

Isn’t it time to remove this cap altogether and provide a decent wage increase for these Public Sector Employees so that they can keep up with the cost of living? 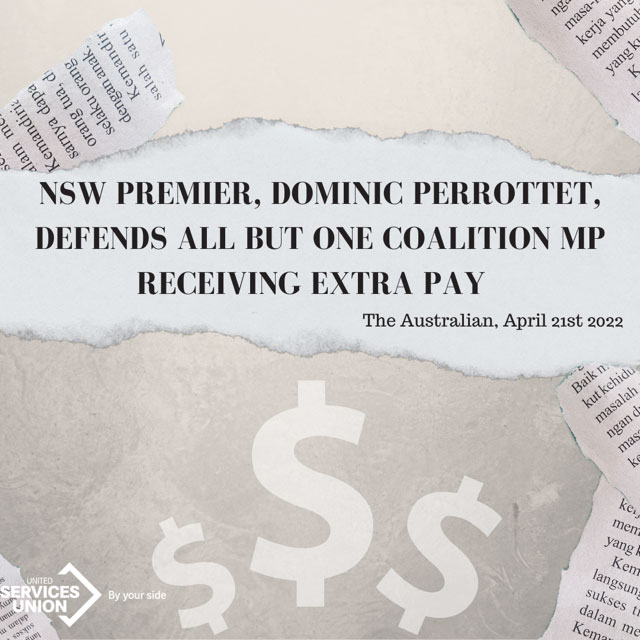 We deserve more for our work 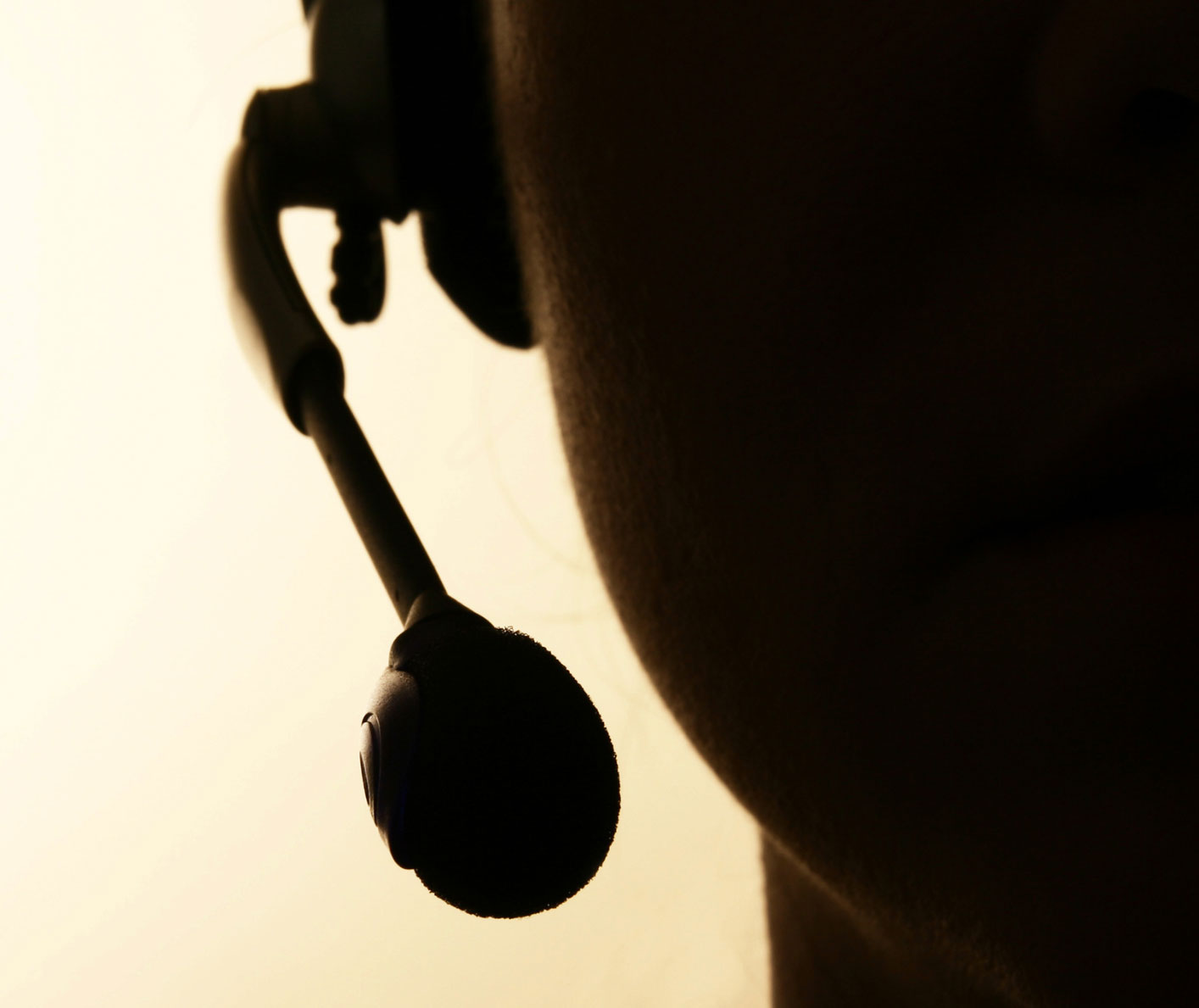 Workers need to be able to negotiate a proper wage increase that provides professional recognition for the valued work that you provide.  Not one that forces you to trade off hard fought working conditions in order to find cost savings for the Ministry of Health in order to receive any percentage above the 2.5% wages cap which currently is well below CPI of 5.1%.

Do you believe it’s time to do something about smashing the Wages Cap?

JOIN OUR CAMPAIGN
Our Campaign

The only way we can force the Premiers hand is through mobilising and putting our voices together and campaigning for better conditions for Emergency Services Workers.

The USU is your union that will stand by you to demand a fair day pay for a fair day’s work.

We don’t want to see you continue to struggle and we understand that your struggle is real!

The USU Campaign will focus on the recruitment and mobilisation of Emergency Services Call takers and Administration Workers to Campaign for better wages to combat the cost-of-living pressures.

Currently the State Wages increases are capped at 2.5%.

This Campaign will work in conjunction with other State Unions in calling for the State Wages Cap to be lifted and for unions to be able to negotiate wages for employees that keep up with the cost-of-living pressures and wages that better reflect the living standards that all members deserve for the important work that our members do for the public.

If you are not a union member, now is the time to join.  The more members the stronger and louder our voice becomes, and it really needs to be heard now.

Contact the USU who will put you in touch with your organiser for more information on your campaign for better wages for Emergency Services Workers.

Now is the time to come together to fight for better pay and conditions.

The United Services Union is here to listen and here to help.  We can provide support throughout any internal investigation as well as Representation in either the Fair Work Commission or NSW Industrial Relations Commission.  If the matter is a Workers Compensation Claim, USU members are also entitled to Legal Representation through the process.

If you are not a member and wish to join, you can do so by going to our website HERE or contact our Help Line on 1300 136 604 or speak to your Union Delegate