Your Award: You have a grievance @ work? The UNION has your back!

This is update number 4 in a series of updates to be released over several months regarding Union Member Benefits which differ from non-union members under the 2017 NSW Local Government (State) Award. Our first update (19/03/18) covered the Union Picnic Day, our second (03/04/18) covered Disciplinary Procedures, our third (10/04/18) covered Workplace Change and this, our fourth, covers Grievance and Dispute Procedures. 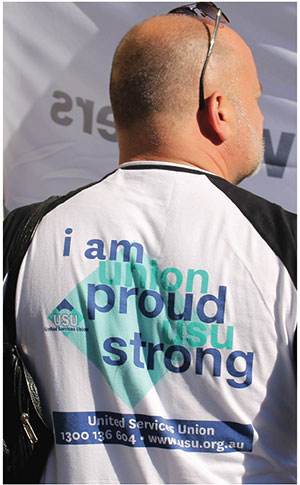 You have a grievance @ work? The UNION has your back!

Even the best workplaces can make mistakes but that does not mean you have to put up or shut up! There are procedures in your Award that give you clear rights and your union plays a key role.

The process and rights for employees contained within Clause 35. Grievance and Dispute Procedures, are fairly straightforward and relatively simple to understand and should be easy to follow, particularly for Union Members who have access to proper advice and assistance when considering lodging, and in lodging, a formal workplace grievance with their employer.

The entire clause and procedures are outlined below:

The process and rights for employees contained within Clause 35. Grievance and Dispute Procedures, are fairly straightforward and relatively simple to understand and should be easy to follow, particularly for Union Members who have access to proper advice and assistance when considering lodging, and in lodging, a formal workplace grievance with their employer.

(ii) The union delegate shall have reasonable time, without loss of pay, to discuss a grievance or dispute with management at the local level where prior approval is sought. Such approval shall not be unreasonably withheld.

(iii) A grievance or dispute shall be dealt with as follows:

(a) The employee(s) shall notify the supervisor, or other authorised officers of any grievance or dispute and the remedy sought, in writing.

(b) A meeting shall be held between the employee(s) and the supervisor to discuss the grievance or dispute and the remedy sought within two working days of notification.

(c) If the matter remains unresolved, the employee(s) may request the matter be referred to the head of the department or other authorised officer for discussion. A further meeting between all parties shall be held as soon as practicable.

(d) If the matter remains unresolved the general manager shall provide the employee(s) with a written response. The response shall include the reasons for not implementing any proposed remedy.

(e) Where the matter remains unresolved, it may be referred to the employee’s union or representative and by the general manager or other authorised officer to the Association for further discussion between the parties.

(iv) The Industrial Registrar may be advised of the existence of a dispute at any stage of this procedure.

(v) During this procedure and while the matter is in the course of negotiation, conciliation and/or arbitration, the work practices existing prior to the dispute shall as far as practicable proceed as normal.

Based upon decades of experience in such matters, it is the Union’s opinion that in most cases, most workplace issues of concern to our members come from a failure by individuals in a Supervisory and/or Human Resources role to correctly interpret and to apply the award or other relevant authorised industrial instrument in the workplace.

In a majority of cases when a grievance issue is raised in the workplace, either verbally or in writing as in accordance with the award in outlining what the grievance is and the remedy sought, the issue can be resolved at a local level without referring matters to the Industrial Commission as a workplace dispute.

Unfortunately, even in the best workplaces at times mistakes are made regarding award interpretation, which could be at an individual, team, department, or organisation-wide level, depending on the issue.

The USU would advise its members to first seek advice on any issue of concern with your Union Delegate, and if needed, with the relevant Union Organiser, and depending on the complexity of the issue, even the Regional Industrial Officer.

Once advice is sought and it appears there is a breach of the award and/or the employee’s rights, the member can either raise the issue verbally in an informal manner with their Supervisor first if they so choose, however if unresolved, in the next day or two the worker should complete and lodge a USU Grievance and Dispute Notification form in consultation with the Union, and submit it to their relevant Supervisor. A copy should be retained by the member and a copy provided to the relevant local USU Delegate to be provided to the Union Organiser and if necessary, the Industrial Officer, should the matter require Union assistance in the workplace in seeking to resolve the grievance, or for the grievance to be listed as a dispute with the IRC. 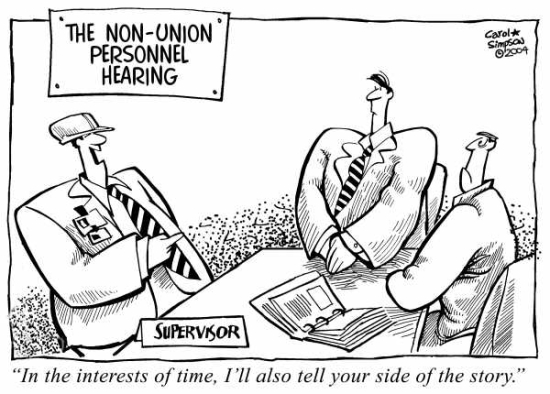 The award guarantees Union Members the right to be represented by their Union or local Union representatives/delegates at any stage, once a grievance is lodged.

“Union Delegates are entitled to have reasonable time, without loss of pay, to assist members.”

This right is also provided in the NSW Local Government Code of Conduct – Clause 7, USE OF COUNCIL RESOURCES:

7.13 Union delegates and consultative committee members may have reasonable access to council resources for the purposes of carrying out their industrial responsibilities, including but not limited to:

a) the representation of members with respect to disciplinary matters

b) the representation of employees with respect to grievances and disputes

c) functions associated with the role of the local consultative committee.

Should this be denied, an employer could face a dispute in the IRC as well as a complaint being lodged regarding an alleged breach of the Code of Conduct.

It is also important to note that once a grievance is lodged with the employer a dispute can be filed at any time.

If the issue was a serious one, where for example the employer was acting, or seeking to act to the detriment of a USU member/s, the USU could seek the assistance of the IRC without waiting to go through the various stages of the grievance resolution process.

Importantly, the clause can also prevent the employer from implementing any detrimental action against our member/s, as the work practices that existed prior to the dispute are meant to continue as far as practicable while the matter is in the course of negotiation, conciliation, and/or arbitration.

For this reason alone, it is very important that grievances are lodged formally, in writing (particularly serious issues) at the earliest possible time.

Any significant delay in lodging a grievance on an issue can potentially result with the issue causing the grievance continuing as the status quo, to the detriment of those affected while the matter is being dealt with. This can be avoided by lodging grievances on issues at the earliest possible time and wherever possible before the employer has acted to implement the change that resulted in the grievance in the first place.

In summary, if a member of one of the relevant Unions as recognised in the Award in Clause 4 Definitions (see below), lodges a grievance which is not resolved, that Union Member can seek the assistance of the Union in participating in representation and in negotiations and if required may have their grievance listed as a Section 130 Dispute in the NSW IRC.

This basically means that Union Members of the relevant NSW Local Government Award Unions, have options and rights and don’t have to accept NO as an answer if a breach of their award and working conditions is not resolved internally at the local level after lodging a grievance with their employer.

Non-members should consider this as they have no access to the NSW IRC for resolving the vast majority of potential workplace issues covered by their Award, which fall under Section 130 Industrial Disputes.

When issues of concern arise USU members should contact their local USU delegate or contact the Union, on 1300 136 604 for advice and to access the correct USU Grievance and Dispute notification form if unable to access it in the workplace.

Finally many workers are apprehensive or feel intimidated when considering lodging a workplace grievance. The NSW IR Act also provides additional protection for workers under section 210 Freedom From Victimisation which in part states the following; 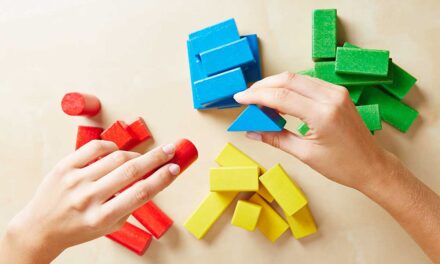 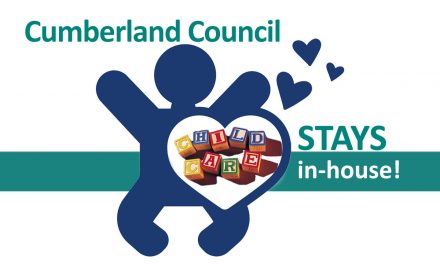 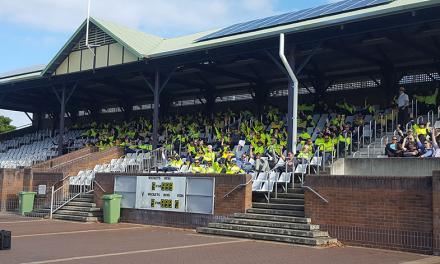