As you will be aware NPBS has approached Your Union in regard to rolling over the current EA for 12 months.

This rollover means only minimal changes to the current document and they mainly centre around progression through the various grades.

These changes were agreed following discussions between USU representatives, other bargaining representatives from the 2015 EA committee and management representatives. (the full table is at the end of the document sent out by NPBS recently)

They have also offered a 2.25% pay increase backdated to the first pay day in September 2018.

Although the increase is not “earth shattering” the USU views it as acceptable given the current economic climate.

In our previous flyers we mentioned there was still a difference of opinion between Your Union and NPBS management on the interpretation of when Part Time employees should be paid penalty rates for extra hours/ days worked.

We appeared in the Fair Work Commission before Commissioner Saunders on Friday 25 August, 2018 and although there still remain differences the parties agreed to work through a process where an agreed interpretation will be put in place until final wording can be developed and inserted into the EA during next years negotiations.

The rollover also gives some “breathing space” for your Union representatives to obtain details of areas of the EA you feel require changing and also to talk to those members in levels 4 and above about the possibility of being returned to the coverage of the same industrial instrument as your fellow workers.

There may be specific clauses we need to investigate for these higher level members and over the next six months we will be asking ALL USU members to put forward suggestions regarding the 2019 EA.

As always feel free to contact your Union representatives should have questions regarding your working conditions. 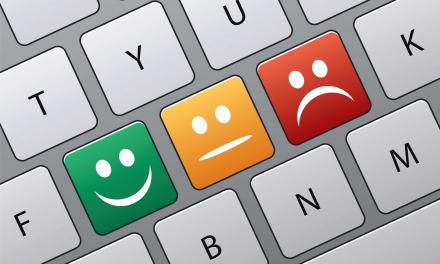 NPBS EA: IS IT THAT TIME ALREADY? 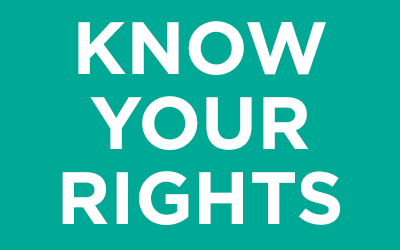 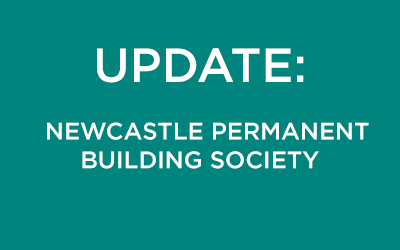 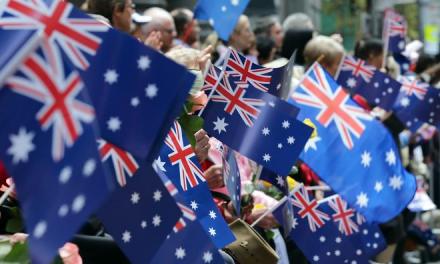 NPBS BRANCHES TO OPEN ON AUSTRALIA’S NATIONAL DAY? WHY?