Did you know that you have rights that non-members do not?

This is update number 2 in a series of updates to be released over the next few months regarding Union member benefits which differ from non-union members, under the 2020 NSW Local Government (State) Award. 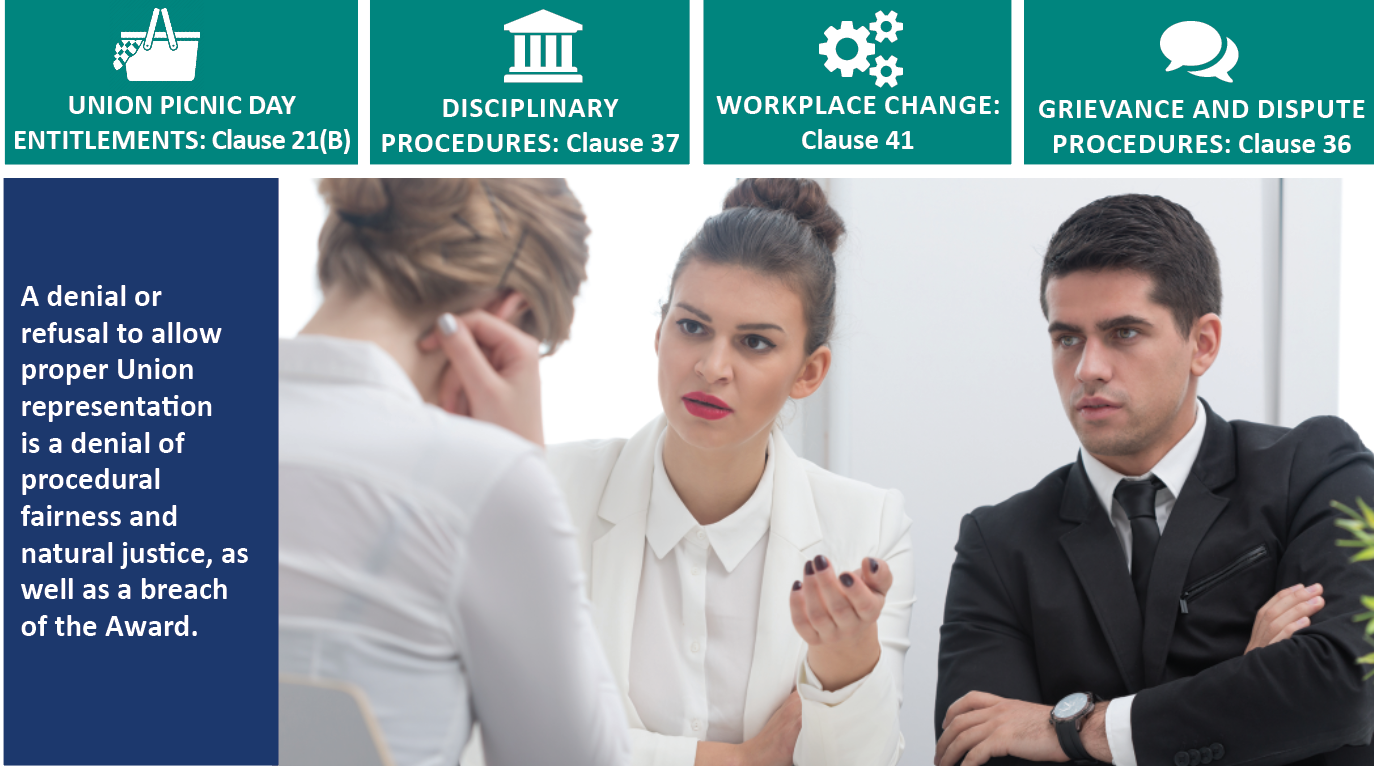 These are covered in Clause 36, Disciplinary Procedures A. EMPLOYEES RIGHTS (iv):

“An employee shall”
“be entitled to request the presence of a Union representative and/or the involvement of their Union at any stage”.

This award clause is very clear, that workers covered by the award facing disciplinary action are entitled to involve their UNION and UNION REPRESENTATIVE at any stage.

Whilst the USU cannot speak for the other Unions covered by the award, it has been, and at this time remains the position of the USU, that we will not readily represent workers who join up with the knowledge they are facing disciplinary action. We compare this to a situation where a person who has no car insurance, has a car accident, and then seeks to take out insurance after the accident, expecting the policy to cover a pre-existing issue. This just does not happen.

We respect the right of people to choose to belong, or not to belong to a Union.

Non-members, in deciding not to belong to the relevant Union who has coverage of their workplace, need to also understand that when trouble arises they almost always will be unrepresented at a time when most needed.

The USU would always advise our members to NEVER attend any Disciplinary/Performance meeting/investigation regarding their employment, without arranging to have their Union Representative present.

Should an employer seek to push ahead without allowing arrangements to be made to permit the participation of the chosen Union Representation, the member would be advised to end the meeting immediately and to seek Union assistance.

A denial or refusal to allow proper Union representation is a denial of procedural fairness and natural justice, as well as a breach of the Award.

When it comes to representation of workers in investigations and disciplinary hearings, the Award only refers to UNION REPRESENTATION.

In such cases employers have, on occasions, allowed non-union members to have a support person and very rarely, a private solicitor.

The only way for a worker to feel confident of their right to representation is to be a financial Union member of the USU, or the other relevant NSW Local Government Award Unions, as specifically referred to in the Award, in Clause 4, Definitions (xii):

Only the Unions as listed above, have coverage of workers covered by the 2020 NSW Local Government (State) Award.

As a result, workers seeking Union representation under this Award need to take this into account regarding which Union they belong to.

A little known fact to many workers is that the Award also includes a clause under B. EMPLOYER’S RIGHTS AND OBLIGATIONS (ii):

(ii) Be entitled to request the presence of an Association and/or union representative at any stage.

This provides the employer a right to request the presence of their Employer’s Association (LGNSW) and/or the Union.

Again there is no reference to other forms of representation.

It is highly unlikely at an industry level, that the employers would want to open up the right to representation to an unknown quantity and type of representation.

LG Award 2023 Update: ATTACK ON RIGHTS TO RAISE A GRIEVANCE!

Have your say about libraries 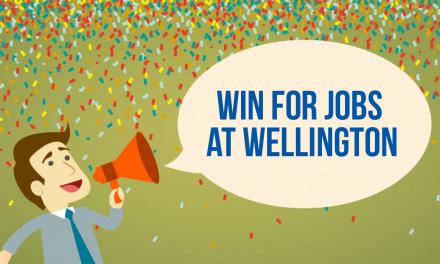