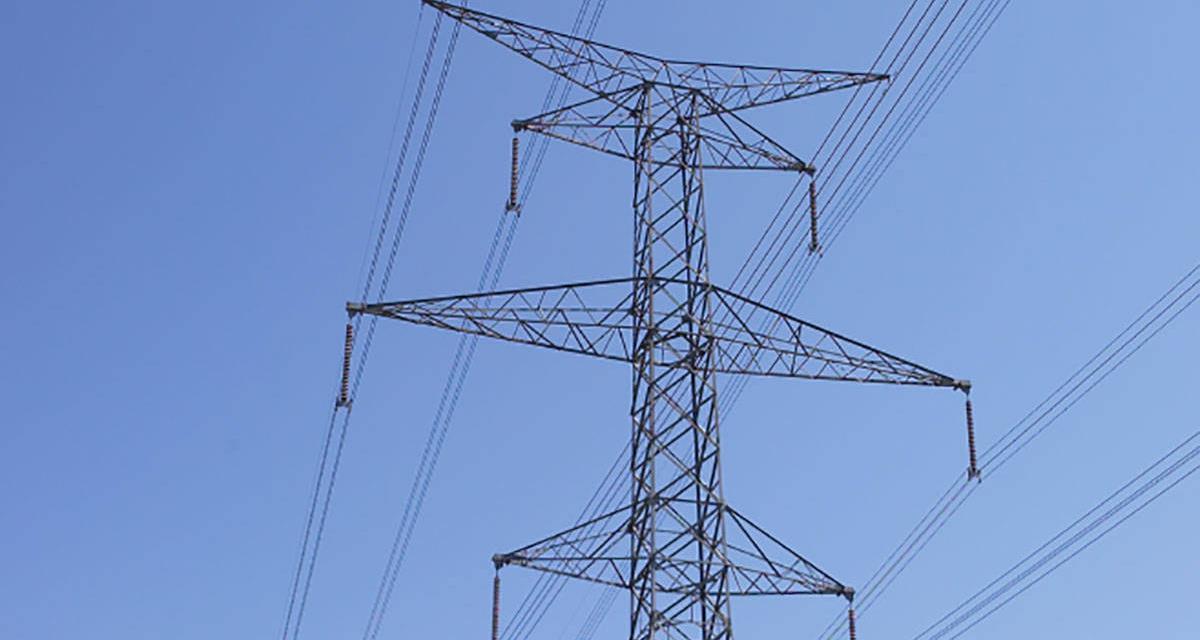 TransGrid employees voted to reject the Agreement put to them in June.  Your union, in concert with the combined unions, ran a NO campaign on the basis that TransGrid sought to strip staff on SP30 and above of their rights and conditions at work.  TransGrid have been very quiet until recently and have approached the combined unions about getting back to the negotiating table.  Obviously, we look forward to getting back to the table and achieving an outcome that is reasonable, just and doesn’t result in people being worse off.  To that end, we will be negotiating on the principles of:

In the interim, however, your union picked up on potentially unlawful terminology being used in TransGrid’s communications to employees, in that company management had been referred, on numerous occasions, as your “bargaining representatives.”  We raised this issue with the company & sought that they correct their language in future communications & issue a correction to previous correspondence.  This reasonable request was refused for reasons that nobody understands.  That being the case, we ask anyone who feels the company may be interfering with their right to be represented by their union to contact us immediately.

Endeavour Energy
On an industrial level, things have been quiet at Endeavour Energy since the successful NO vote in March.  That’s not to say it hasn’t been hectic behind the scenes with the lease transaction and all that goes with it taking place between then and now.  Endeavour recently announced Tony Narvaez as their new CEO, replacing Howard Higgins, who had been acting CEO after the completion of the lease transaction.

Your union, along with the ETU and Professionals, recently met with Mr. Higgins, who outlined his intentions for the company’s future with regards to employment and contracts it seeks to win.  It has to be said that your union is encouraged by what they heard and, if what we are told is true, then it would appear to be good news in that:

Obviously, we will be watching these developments closely.

With regards to the EA, EE have stated that they hope to have Representation Notices out by the end of August.  We have convened a meeting with USU delegates on September 7th at Liverpool Catholic Club to to formulate a new Log of Claims.

Ausgrid
In contrast to the encouraging news (on the face of it) coming out of Endeavour, Ausgrid continue to seek a reduction in its reliable and skilled workforce and replace them with contractors, both locally and overseas.  Your union has been involved in numerous disputes with Ausgrid on this matter, amongst others, over the last few months.

EA negotiations seem to have stalled too, as they company doesn’t appear to be able to provide the combined unions with an offer underpinned by the 3 principle of job security, maintenance of conditions and a reasonable pay increase.  Sub-committee meetings pertaining to the EA continue, though, and we have achieved outcomes with regards to delegates rights and gender equity matters.  Gender equity matters continue to be discussed and members will be informed once those discussions close.  Career, Capability & Remuneration continues to frustrate, however, as it has come to be our view that the company seeks to put downward pressure on wages via a completely new grading structure, with wages to be set initially “against the market.”  This complex area of discussion continues at snail pace and, again, members will be informed once (if?) we have a breakthrough of any sort in that area.

Delegates
Delegate training has been slated in for September 25 and 26 and again on October 4 and 5.  If you are a delegate who hasn’t completed any training, please contact your relevant organiser for a training request form or by visiting https://usu.org.au/training.

Delegates are our eyes and ears in the workplace and play a vital role in effective advocacy and aid our ability to achieve just outcomes.  Union delegates across all unions make up one of the largest volunteer workforces in the country.  If you or someone you know is interested in becoming a workplace delegate or simply wants more information, please contact your relevant organiser for a nomination form. 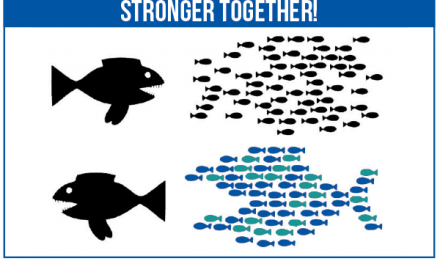 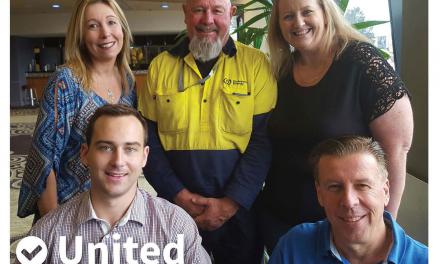 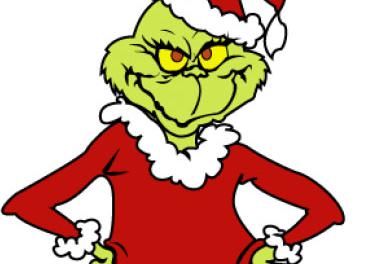