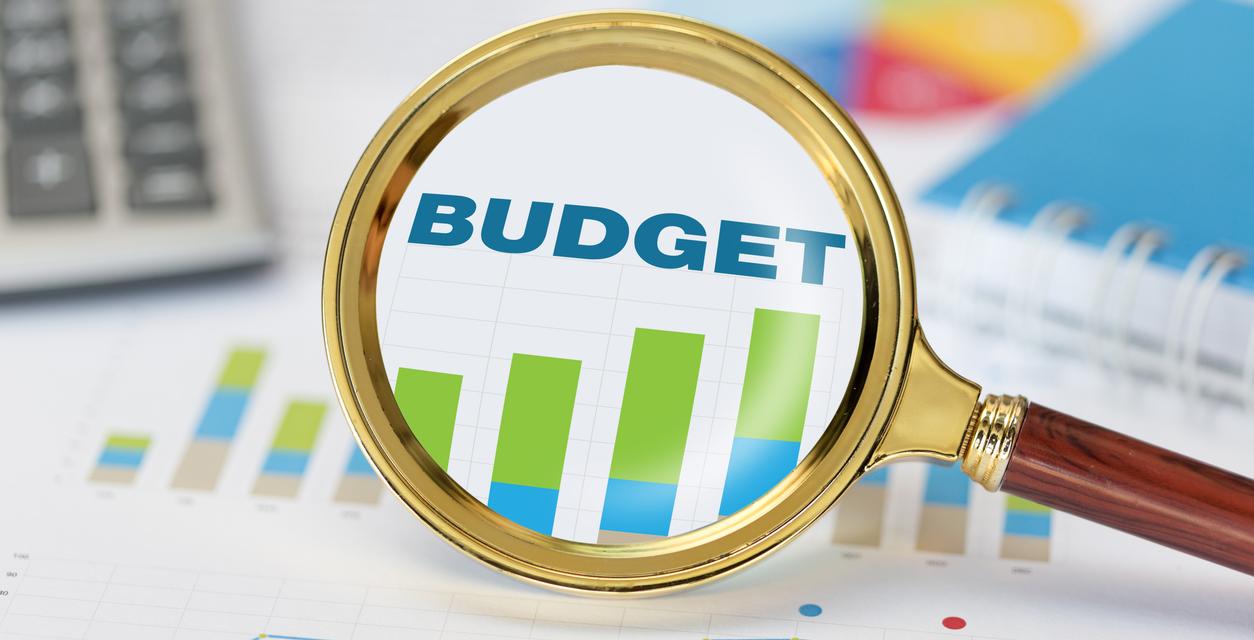 OK we all know that a state election is just around the corner – if you need any proof of that check out the Budget delivered last week by the Berejiklian Liberal/National Government! It is an ‘election budget’ with short-term spending announcements and limited commitments to recurring expenditure for services and staffing.

Let’s take a look at some of the key features. 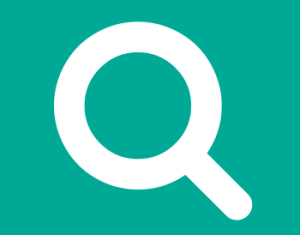 The Budget papers lack detail and transparency and excluded details on how funding has been allocated within departments. No line item details were provided and it is unclear if the allocation of funding to particular projects is new funding or whether funding for existing projects has been renamed.

The Budget does not provide forward estimates for departments and projects over the next four years. This creates significant uncertainty around the future of funding after the next election. 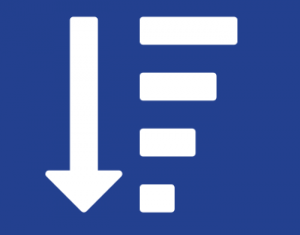 That’s right – the Budget surplus and government revenue will shrink!

Over the next four years revenue growth is expected to slow significantly, growing only 0.8 of a per cent over the next 12 months. This is attributed to a slowing housing market and the Government’s reliance on the short-term gains of privatisation over the last 7 years. 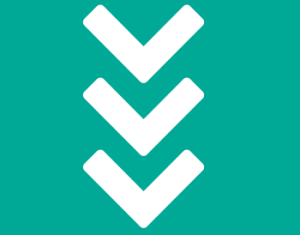 The Government flagged sluggish wage growth as a key risk to the State’s economic performance, linking it to reduced household consumption over the forward estimates. The Budget papers project a modest rise in wages over the next few years, with an increase of 3.25 per cent forecast for 2021-22.

Despite concerns raised in the budget papers, the Government has refused to use its position as Australia’s largest employer to contribute to sustainable wages growth across the state. The NSW Government has maintained the 2.5 percent wages cap for over 390,000 public sector employees. 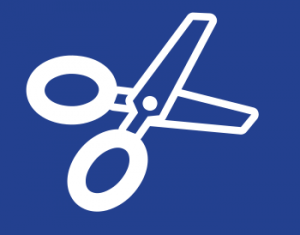 The annual efficiency dividend on agencies will be increased from 2 per cent to 3 per cent. In 2017- 18 this will see $139 million cut from the public sector and will total $1.6 billion over four years. The dividend will put up to 12,000 public sector employees’ jobs at risk. The Budget provides no detail on how this dividend will be achieved. 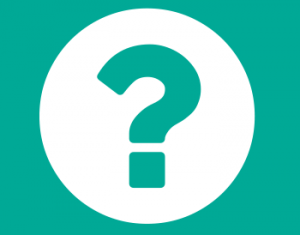 TAFE FUNDING DOES NOT ADD UP

The Budget includes a commitment to provide 253 additional front-line educators in TAFE and 100,000 free apprenticeships.

However recurrent spending for the TAFE Commission in 2018-19 was cut by 1.4 per cent and employee expenses reduced by $13 million. It does NOT add up! 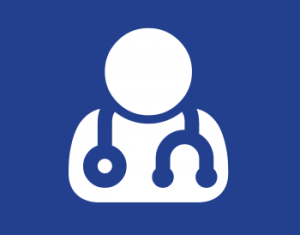 The Budget has increased health spending by 5 per cent, however health economists argue this is a cut in real terms. A minimum 7 per cent increase is required for the health budget to keep pace with population growth and aging, as well as wage increases and the cost of new technology. 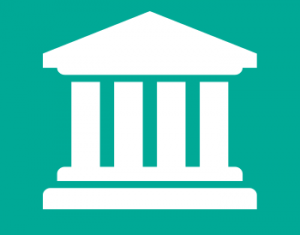 The State Library of New South Wales has had $3.8 million cut from its budget and staffing costs reduced by 10 per cent. The Australian Museum, Art Gallery of NSW and Museum of Applied Arts and Sciences will also see a reduction in spending of up to 20 per cent in this year’s Budget. 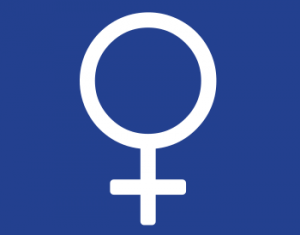 NO NEW FUNDING FOR WOMEN’S SERVICES

The NSW Government has committed no new money to women’s programs to prevent domestic violence and sexual assault including women’s refuges, shelters and counselling services. 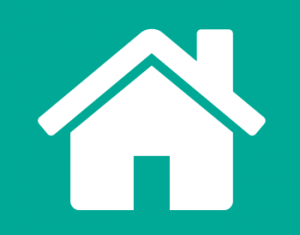 NOTHING ON HOUSING AND HOMELESSNESS

The Government has not taken any new steps to address housing affordability and homelessness in this Budget. There was no new investment for social or affordable housing. 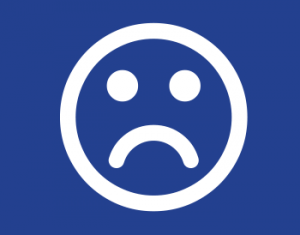 The Budget for community based mental health and prevention services remain underfunded and a does not include any detail on the projects or services being funded.

Promises without the funding to back them up are meaningless. We need properly funded services. We need commitments that there will be no further privatisation or sell off of our public assets and we need to put people before stadiums! 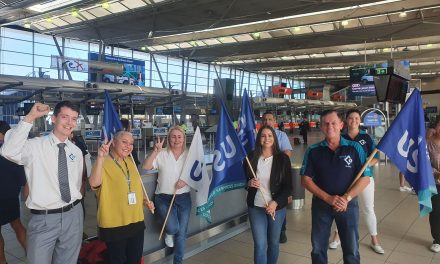 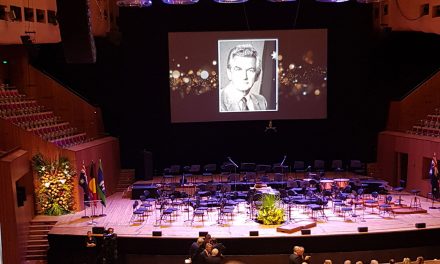 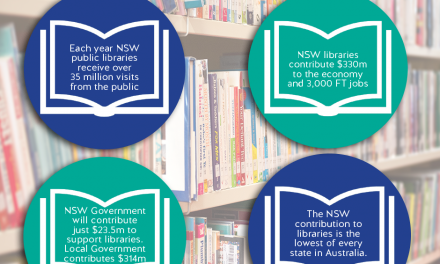 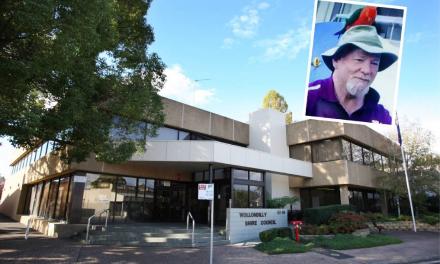