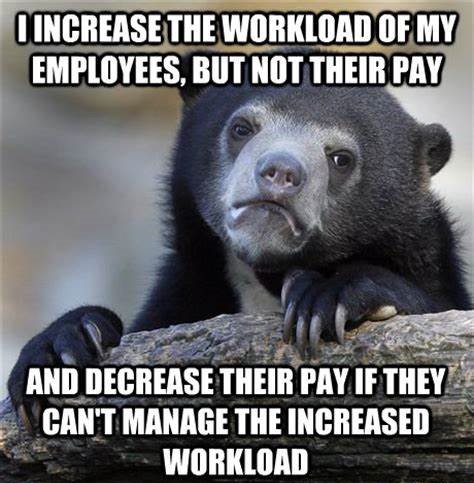 A proposed Enterprise Agreement for 2019 – 2022 will soon be circulated by Medibank for your consideration.

Medibank has said they will only give you back pay if you vote yes. Even if a NO VOTE threatens an immediate pay increase your bargaining team believes we can stand by each other to show Medibank that the entire offer simply falls short of what is fair.

Your bargaining representatives and your Union stand united in rejecting this proposed agreement as it fails to deliver on what you have told us you wanted from any new agreement.

BANDING INCREASES TOO SMALL TO BENEFIT LONG TERM:
There has been no meaningful adjustment of bandings to allow for ongoing salary increases for those at the top of their bands throughout the life of the proposed agreement.

The outcome of the small increases to the bottom and top of the banding is that in the first year the majority of qualifying members will receive the proposed reduced salary increase, in the second year the compounded benefit will be more than halved and in the 3rd and 4th years of the proposed agreement there is no compounded benefit.

What adds to the insult is that Medibank is using this minor adjustment to banding to justify in part the reduced percentage performance payments for the majority of members.

THE TIME TO UNITE IS NOW. WE ARE STRONGER TOGETHER. 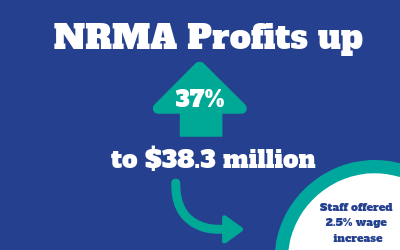 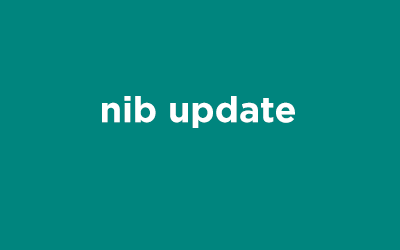 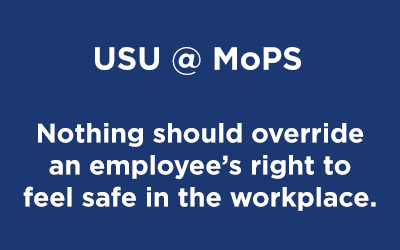 USU@MOPS: Nothing should override an employee’s right to feel safe in the workplace