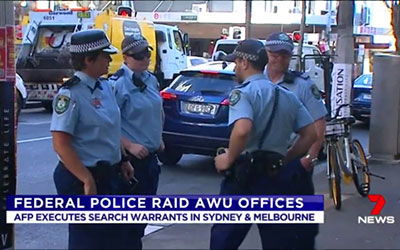 The Federal Court has ruled that the Registered Organisations Commission raid on the AWU in 2017 was invalid.

In a blow to the Morrison Government’s arguments for the Ensuring Integrity Bill currently before the Senate, the Federal Court has ruled the union regulator, the Register Organisations Commission (ROC) investigation into the AWU was invalid.

Justice Bromberg has ruled that the ROC did not have grounds to order an AFP raid on the offices of the AWU and has ordered the return of the documents that were seized on behalf of the regulator in their first act after being established by the Liberal Government in 2017.

The decision comes as the Morrison Government attempts to pass the Ensuring Integrity Bill in the Senate which would give the ROC the extreme power to determine which unions are deregistered and which officials are disqualified under the dangerous and hypocritical new union-busting law.

Under the EI Bill the ROC would have the power to begin deregistration proceedings against a union which had made a handful of paperwork mistakes over a period of 10 years.

“The Federal Court’s decision that the raid was unlawful is a warning for the Senate crossbench who are currently weighing up amendments to the so-called Ensuring Integrity Bill which would give the ROC even more power,” said USU General Secretary Graeme Kelly OAM.

Location, Location: Know YOUR rights if your Council boss is trying to evict YOU! 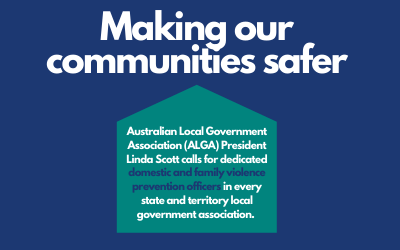 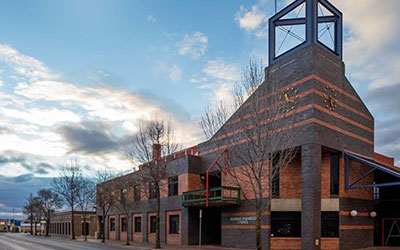 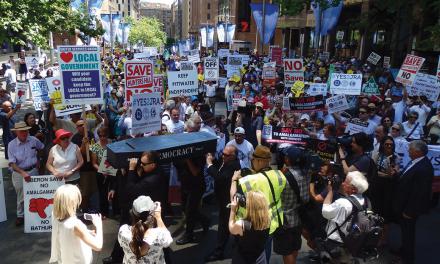