The Union took part in conciliation with Qantas before Deputy President Cross at the Fair Work Commission last Tuesday 22 October regarding the 80hrs/14 days dispute, which was about fatigue from excess hours that should be paid at overtime rates.

Deputy President Cross of the Fair Work Commission put off a final outcome until after the next roster committee meeting.

This is because Qantas in their response to the Union’s application said all your hours are approved by the members/reps and told the Commission the Union had no reason to complain.

HAVE YOUR SAY!
If you don’t agree, if you think 80+ hrs in 14 consecutive days is not agreed ordinary hours and if you think it should be OT then speaking up now may help.

Tell the Union by sending an email outlining your concerns regarding this issue to trussell@usu.org.au

We are keen to know members real views and agree they should be heard.

Speak now while it’s still a live issue. If you want these rosters and you’re happy, or if you do not agree, this may be the only roster committee meeting that has the commission watching.

It’s only a write off if you say nothing. 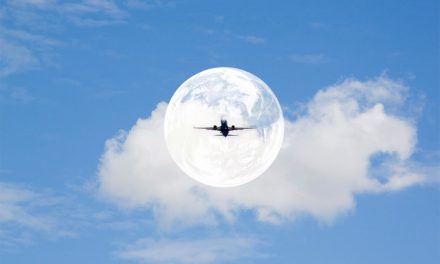