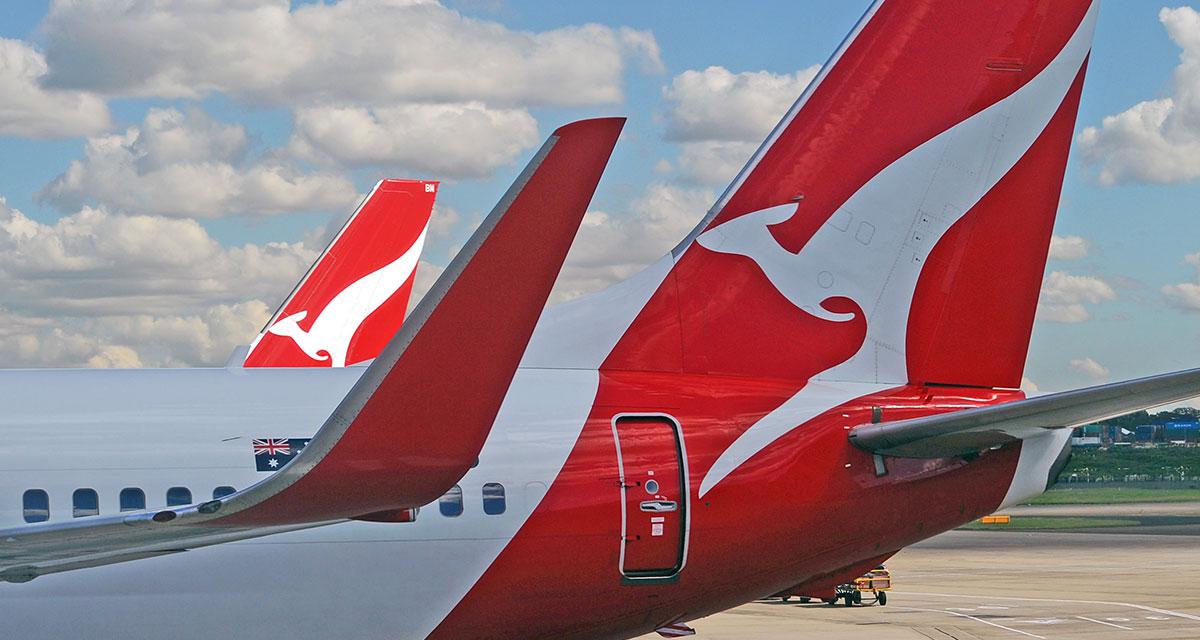 Members in Customer Service at Qantas are invited to participate in discussions with the Union in a series of face to face meeting opportunities being sought by new organiser Thomas Russell.

The Union has written to Qantas management to request a series of meetings onsite with affected staff in Customer Service including but not limited to PCU, concourse, check-in, baggage services, sales desk staff and Qantas Lounge and Club at Sydney Domestic Terminal 3.

A series of current events make it necessary to meet with members and potential members to obtain feedback from employees and answer any relevant questions. Please note that many questions will need to be taken on notice as the new organiser gains information on all the new issues unique to airlines branch members.

It has been requested that Qantas reply to the Union with dates and times available for such meetings in accordance with the provisions of the Qantas/ASU EBA 11.

Issues to be discussed will include: the need for a new delegate to work with Anna Saglimbeni and replace outgoing delegate Steve O’Neill, and the various roster-related issues such as change of rosters and re-formation of the relevant roster committee.

Update on Rosters
Qantas has provided a list of elected roster committee employee representatives and will soon be undertaking meetings to begin referral of future proposed roster changes through this committee.

The Union has communicated to the employer its belief that the roster committee is a healthy consultative structure to maintain harmony between workers and management and if properly utilised this structure could have helped to prevent many of the problems now being experienced.

For the record, the Union continues to believe that members are entitled to work according to a roster that should have already been passed through the roster committee so that Agreement compliance, fatigue and safety considerations and staff feedback could have already been taken into account before being put into effect. The Union now feels that certain matters genuinely require the assistance of the Fair Work Commission to resolve so that positions stated by the company in writing can be clarified with outside help as the Union and others have made repeated attempts to communicate concerns but without apparent progress.

The first issue is the limit of 80 hours worked in 14 consecutive days, defining this point is a major priority.

Other issues regarding the new rosters include:

The rostering principles established with the prior agreement of Qantas management are a valuable source of guidance for the Union, the company and workers if we can return to the proper use of these principles as previously agreed. Many of these principles would help to eliminate most, if not all of the conflict currently arising from the dispute over rosters. The Union hopes that by mutual agreement, any Fair Work Commission outcomes can use these principles to help provide a clear, simple and familiar framework for de-escalating the dispute.

If you have any questions about this email or need any help at work, please contact your USU Organiser Thomas Russell on 0419 761 320 or via email at trussell@usu.org.au

USU/ASU calls on Qantas to invest in its workforce