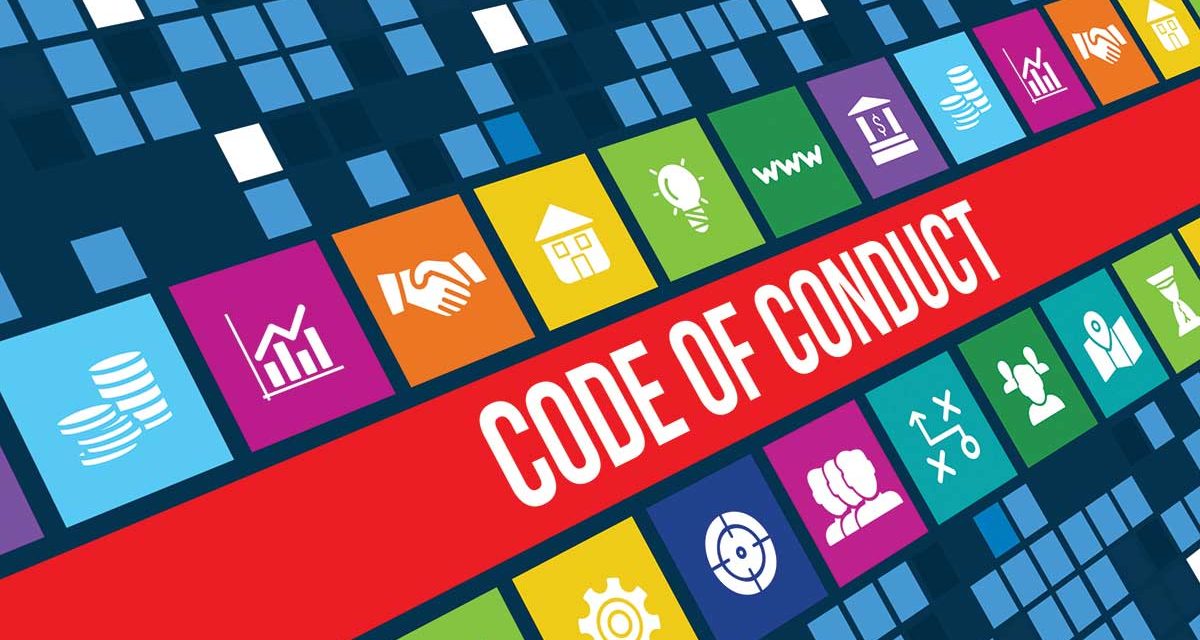 This is the second in a series of updates that the USU will be releasing in consultation with the industry parties including depa, LGEA and LGNSW.

3.1 You must not conduct yourself in a manner that:

3.2 You must act lawfully and honestly, and exercise a reasonable degree of care and diligence in carrying out your functions under the LGA or any other Act (section 439).

The sections under General Conduct as listed above, which are contained in the NSW Local Government Model Code of Conduct, contain some very relevant information every employee needs to understand. They list the sorts of things that if breached can end up in a disciplinary process. The Code makes it clear they will not tolerate improper and unethical behaviour, any abuse of power and inappropriate behaviour, including intimidation and verbal abuse, and any behaviour which could be considered to be bullying or harassment, as well as potentially being discriminatory.

In our opinion, such discrimination would, for example, include:

And because all employers of councils will be given training in the new code, and will potentially have to sign that the training has been attended, no one can claim ignorance.

These issues will be covered in future updates over the next couple of months.