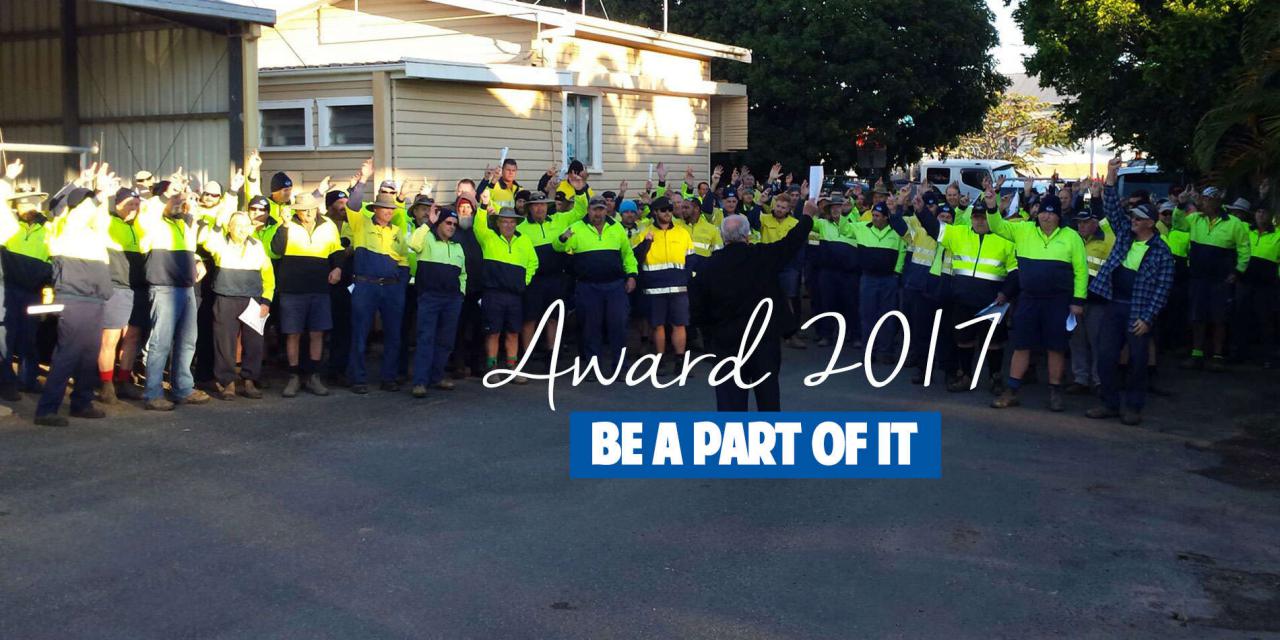 USU members should be aware that the negotiations for the 2017 NSW Local Government Award have commenced. As part of the process the Unions have exchanged their respective logs of claim with the Employers’ representative (LGNSW). The USU is very concerned with much of the content of the LGNSW log and will be putting out regular updates to explain to USU members some of the more sinister claims.

Are you interested in working more hours a week for the same amount of pay?

Well that’s exactly what Council’s bargaining representative wants you to do under the new Award.

LGNSW is attempting to remove 35 hour per week work arrangements from the new Award. This would mean that all full-time employees currently working 35 hours per week would have to work an extra 3 hours a week for no extra pay!
Not only would this mean you have to start and finish work later each day, missing out on important time with friends and family, but it would also see the value of your leave balance decrease by nearly 10%.
Stand up and fight for your hours of work!

What’s next?
Keep an eye out for further Local Government (State) Award Negotiation updates, and in the meantime speak to your fellow workers and ask if they want to have a say on the future of the Award by voting when the time comes, as only Union members will be voting and have a say when the vote comes in mid 2017 at the over 300 mass meetings that the USU will hold in councils across the state. 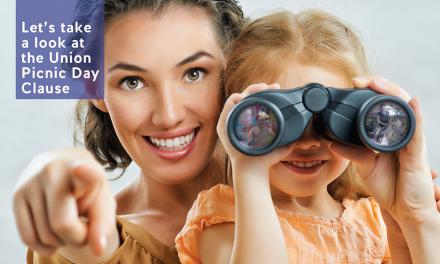 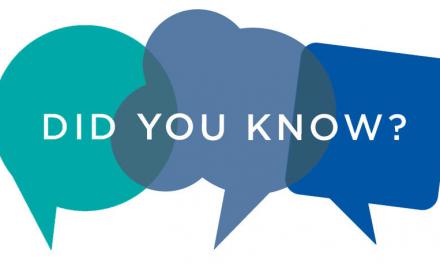 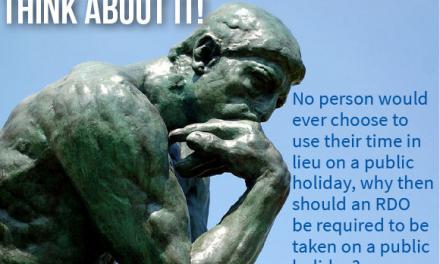 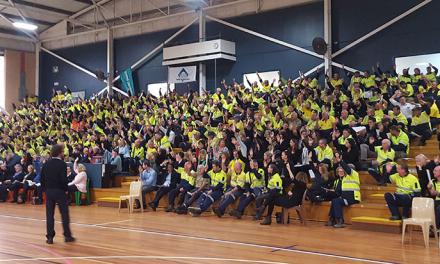