United Services Union met with Health and Ambulance representatives in late May 2019. The Union presented a number of claims including the introduction of a preceptor allowance, the ability to split breaks and a reclassification of call taker team leaders. Health introduced claims to insert a casual clause for all call takers as well as changes to annual leave provisions. In response the Union indicated that it was willing to consider their claims provided that Health include a standard 25% casual loading, overtime protections for permanent and part-time call takers, as well as reclassifying call taker team leaders to the higher grade of Senior Admin Officer Grade 1.

The Union also acknowledged that given the short timeframe and the nature of the claims it was willing to roll over the current award to ensure everyone received their 2.5% July 1 pay increase and to immediately enter into good faith negotiations to vary the award by agreement. Health and Ambulance representatives indicated that they were open to this way forward and the Union received assurances that there was to be no delay in delivery on the 2.5% pay increase to USU members in Ambulance.

Your Union Organiser Mick Jones made numerous attempts by phone and email in the weeks leading into July 1 to get confirmation that there would be no delay to the 2.5% increase and received reassurances from Health that their intention was to deliver the increase in full and on time.

This all changed on July 1 when the Union was informed that Health had made an application for a new award including the insertion of casual clauses without consultation. This action was supported by senior NSW Ambulance management in the form of correspondence to the commission in support of the proposed changes.

The Union views this as a betrayal of our members and a mockery of the consultation process. It is obvious that Health and Ambulance had no intention to negotiate in good faith and was working covertly to hold the 2.5% increase to ransom to force through their demands.

The delay to the process caused by their actions will now see NSW Ambulance administration workers and call takers robbed of their promised increase which now cannot be delivered the IRC hears the matter.

The Union is now preparing a vigorous defence of your wages and conditions and vows to continue to fight to ensure you have secure work and wage increases. 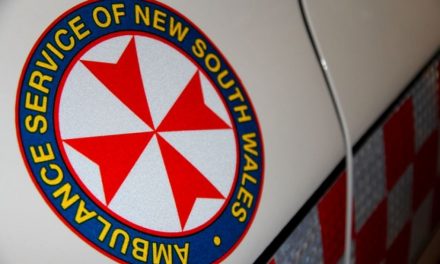 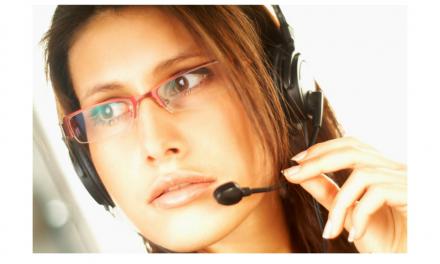 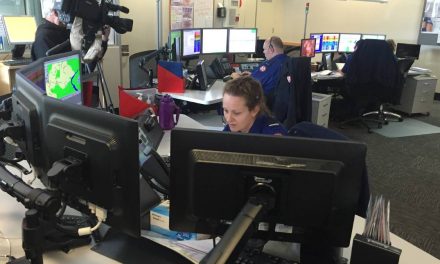 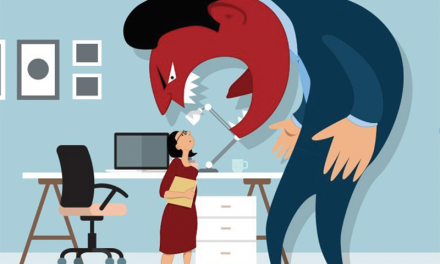