Hilton bombing: We made a promise to never forget. 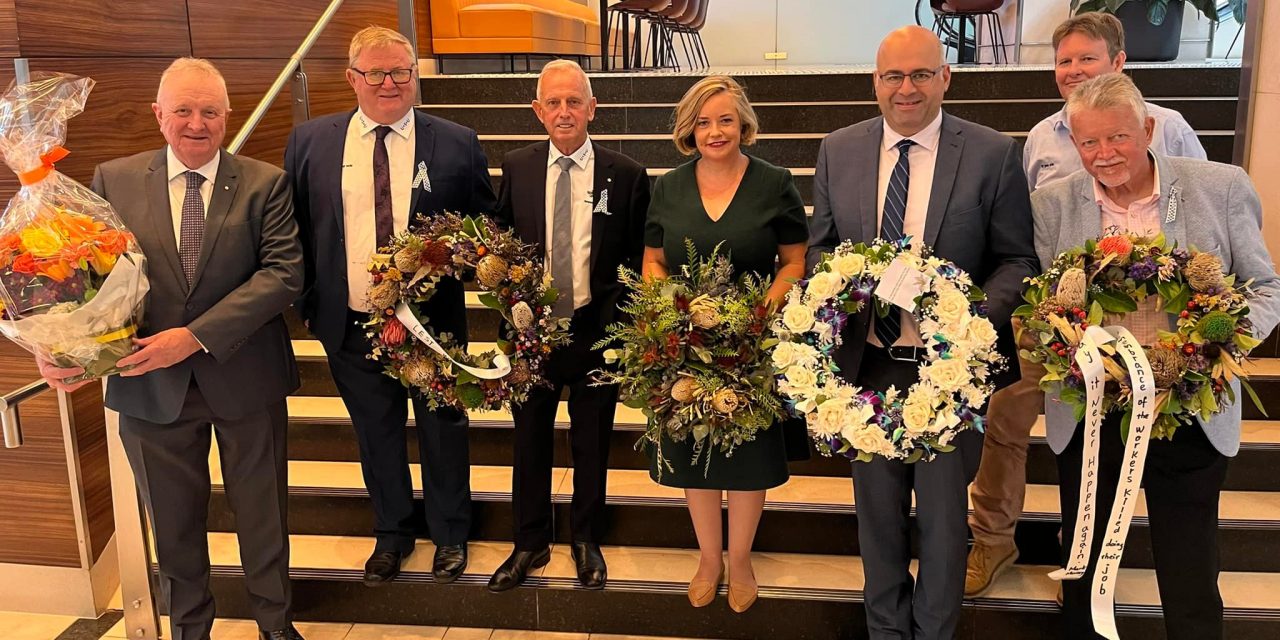 Today, we paused to remember MEU members Alec Carter, William Favell and Police Officer Paul Brimistriw who tragically lost their lives in the Hilton Bombing attack of 1978.
Two more MEU members, colleagues Billy Ebb and John Watson, were injured in the blast.
Alec, William, Billy, and John were part of a garbage collection team from the City of Sydney Phillip Park Cleansing Depot. They were completing their duties in the early morning of February 13th. Alec and William had just loaded the last bins from the Hilton Hotel. As they began to leave an explosion engulfed the truck.
The bomb – planted in the bins – was intended to injure or kill 12 foreign leaders gathering for the Commonwealth Heads of Government Regional Meeting with Prime Minister Fraser.
In the wake of the attack the MEU raised over $150,000 dollars for the families of Alec and William. That is just under $1 million dollars in today’s money.
The MEU made a promise to the families and colleagues to never forget, and we at the USU will continue to keep that promise. 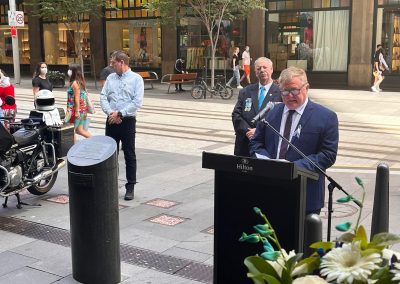 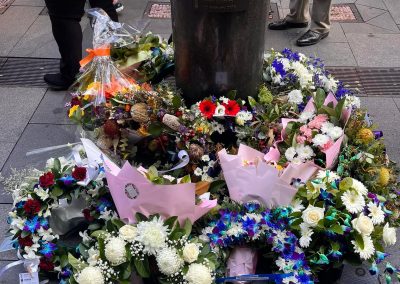 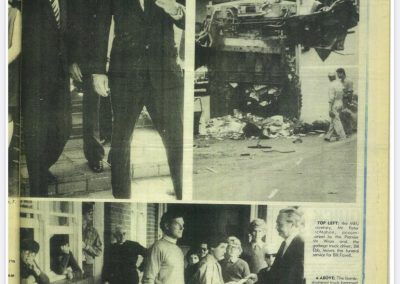 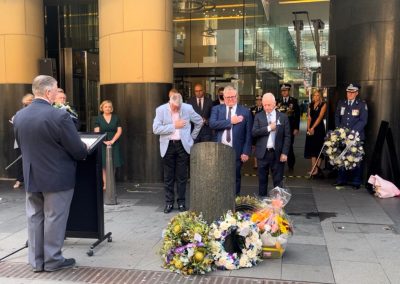 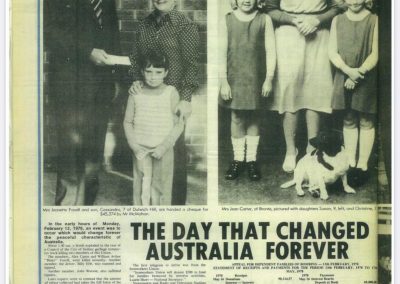 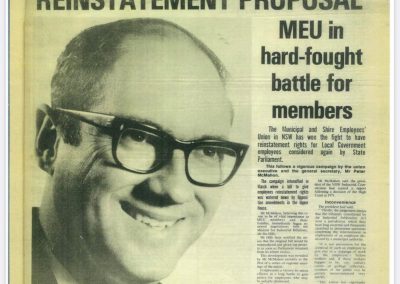 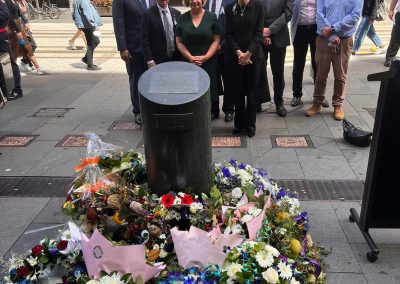 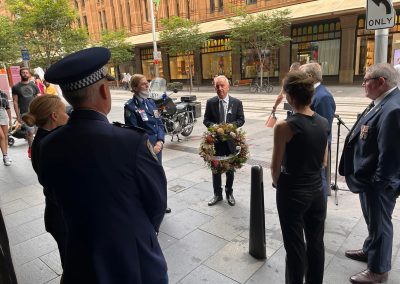