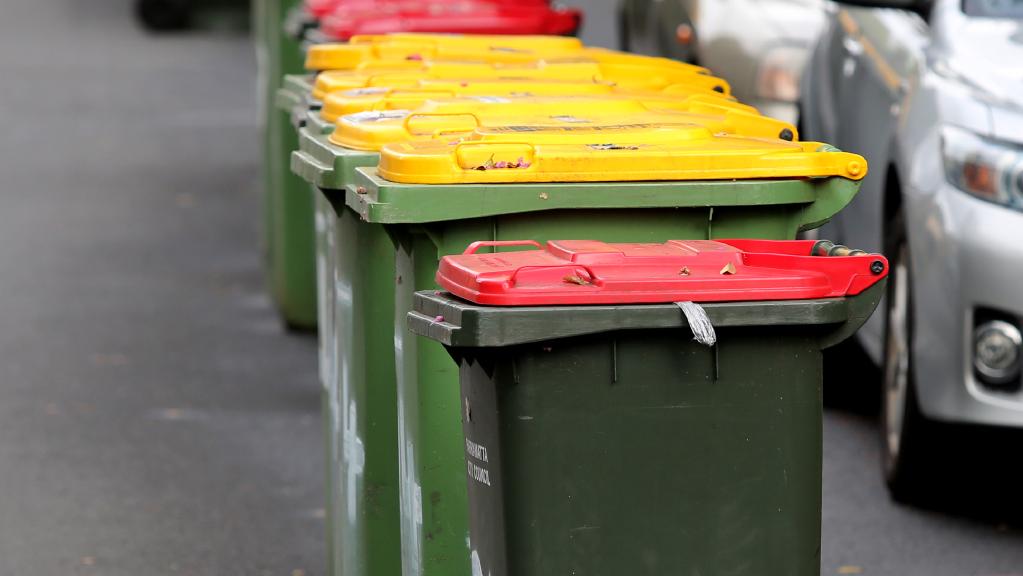 Questions are being asked about the probity of the tender process for a $68 million dollar waste contract at the forcibly-amalgamated Cumberland Council, in Sydney’s west, following allegations that a private contractor began advertising job positions two weeks before the process was finalised.

Local workers and community members will this afternoon protest outside the Cumberland Council administration building in Merrylands in an effort to have NSW Government-appointed administrator Viv May pause the outsourcing of waste services until the process can be independently examined.

The United Services Union has serious concerns about the awarding of the ten-year waste disposal contract to United Resource Management (URM Group) following allegations that the company had begun advertising positions at the new service weeks before the tender process was completed. The union has subsequently forwarded those allegations to the Independent Commission Against Corruption.

“The local community is deeply concerned about the lack of transparency regarding the awarding of this $68 million dollar contract,” USU general secretary Graeme Kelly said.

“Not only has the process been rushed so that it can be signed off by an administrator rather than allowing the matter to be examined by a democratically elected council, but now there are allegations that the company set to be awarded the contract apparently knew of the result before the tender process was even finalised.

“The NSW Government claimed council amalgamations were about delivering better outcomes for ratepayers, but at Cumberland Council we are instead seeing the awarding of multi-million dollar contracts — paid for by local ratepayers — in a manner that raises serious questions about probity.”

Mr Kelly said protesters would be calling on Local Government Minister Gabrielle Upton to urgently intervene in the situation, with an independent examination of the tender process to ensure it had occurred in a fair, impartial, and transparent manner.

“The public needs to have confidence that public money is being awarded in an appropriate manner, which is why the union has written to the ICAC asking them to investigate,” he said.

“We are also calling on Minister Upton to urgently intervene to ensure an independent examination of this tender process is undertaken before the community is locked into a costly decade-long contract.”

What: Protest over waste outsourcing 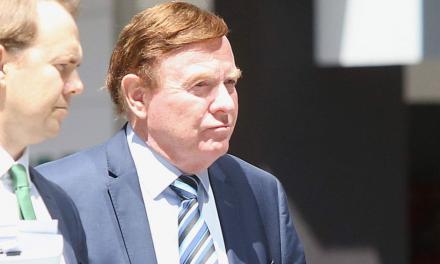 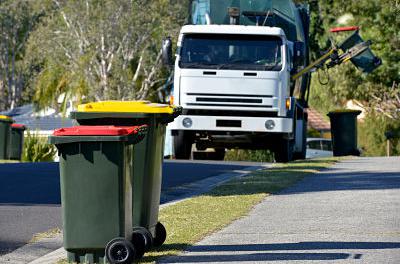