Changing the rules by taking back control: the community reaction to privatisation 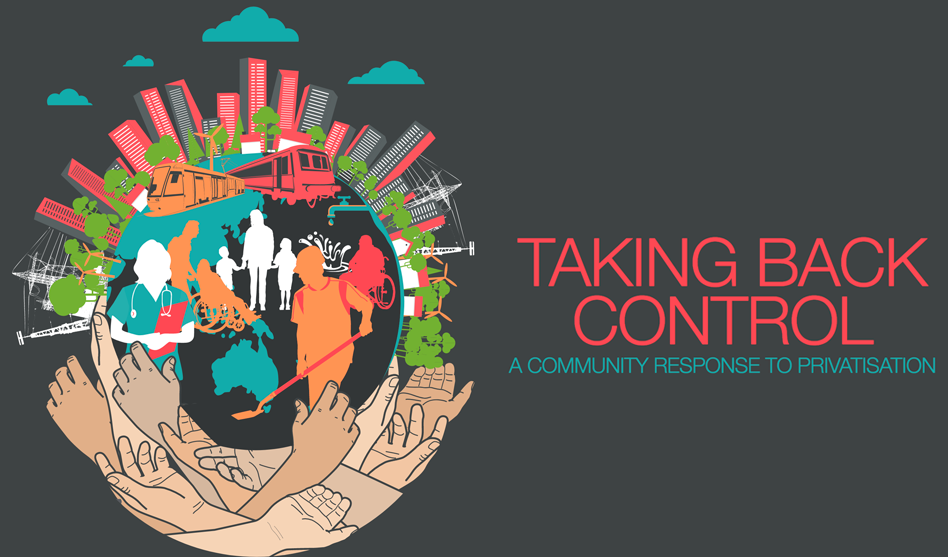 The message from the community has been loud and clear during the deliberations of the People’s Inquiry into Privatisation: take back control of public services! After public hearings all over Australia last year, taking written submissions from individuals as well as affected organisations, and commissioning research, the People’s Inquiry is releasing its report today: “Taking Back Control: A Community Response to Privatisation”. The ASU will be promoting the community view with this report in hand because we agree that privatisation has not delivered on the promises made to Australians and it is well past time to address the problems.

Australians have been questioning the wisdom and legitimacy of privatisation for many years. ASU members in local government notably fought it tooth and nail during the CCT years (compulsory competitive tendering) in the 1990s when it was burgeoning as a management tactic to drive down costs. We were able to keep some services in house through the dreadful process of having to tender for members’ own jobs and prove their worth as local workers and people committed to their councils.

During the energy privatisation wars with Jeff Kennett in Victoria, ASU members fought for their jobs, but were cajoled into accepting redundancies with promises of jobs and community support to ensure their towns did not atrophy, with their kids needing to leave in search of a future. Of course, the bitterness in Gippsland and other energy centres as a result of privatisation not delivering is well known.

“The anger in so many communities who have faced privatisation on a large scale, in our regions and rural areas, is so strong,” said Rob Potter, ASU Assistant National Secretary, “but they are also keenly concerned about changing the situation for future generations – they want us to have learned from the failed privatisation experiment.”

Summary of some of the key recommendations:

“This Inquiry will re-energise the fight as more of the Australian community has come to realise the neo-liberal fairy tales that were fed to them did not bear out in reality,” said Rob Potter.

“Many have fallen into despair, but we are here to tell you that we can change the rules around privatisation and we can regain our quality public services,” he concluded.

There is a growing body of evidence from international experiences that not only is privatisation reversible, it is a very successful tactic and results in the quality services that Australians deserve, including in local government and water sectors.

The People’s Inquiry into Privatisation is an initiative of the Public Services’ International (PSI) affiliated unions in Australia which in addition to the ASU include the CPSU, NSWNMA and ETU.

MEDIA: Privatisation has failed. We need a moratorium on all new proposals, The Guardian, by David Hetherington of Per Capita, 23 October 2017 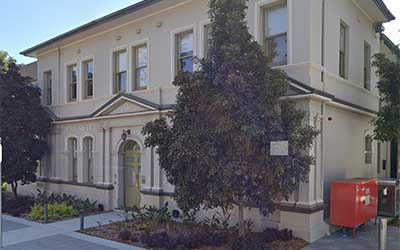 USU@BURWOOD: Update on the proposed restructure 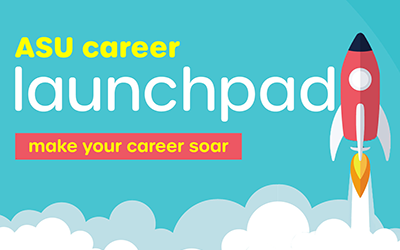 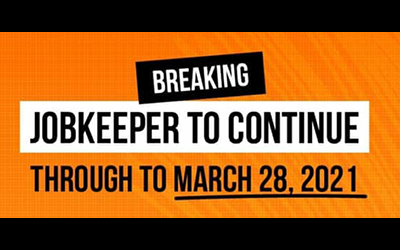