On October 11 the combined unions delegates met to discuss Ausgrid’s proposed Agreement. See the next page for a detailed summary. We have been negotiating with Ausgrid under the new owners for nine months, on top of the two years prior to that with the previous owners. Instead of progressing in the negotiations we have gone backwards.

Management has given nothing and wants:

Delegates clearly told us at the meeting that our members believe enough is enough and things must be brought to a head. The time for talking is not yet over, but it is now time for action. The meeting unanimously voted to empower the negotiating committee to finalise a list of protected industrial actions which were discussed in detail at the meeting. Preparation of an application to the Fair Work Commission will now proceed that basis. This is the first step we need to take to gain authorisation from the FWC to conduct a ballot of members for protected (legal) industrial action. We will keep you informed on the progress of that application.

Ausgrid is desperate to put a positive spin on their proposed agreement that would, if implemented, result in the total destruction of job security, wholesale contracting out, loss of career progression, loss of any meaningful consultation or disputation rights — all for a small wage rise. Let management know what you think of this offer – so the company understands we will not accept going backwards.

The table below details the major deficiencies with the offer identified by the delegates, and the impediments to a negotiated outcome. 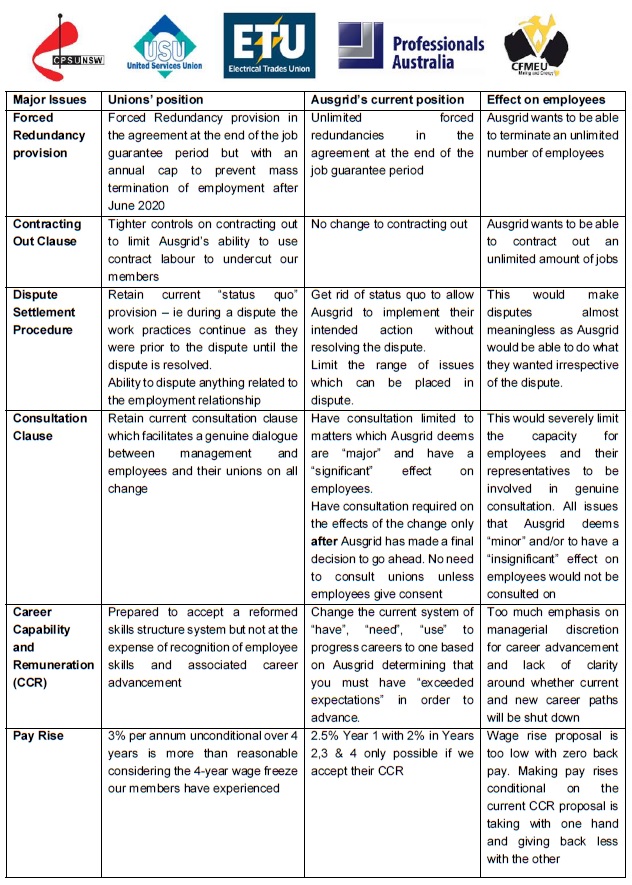 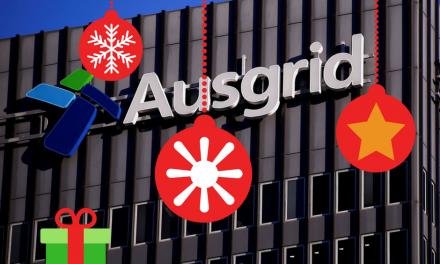 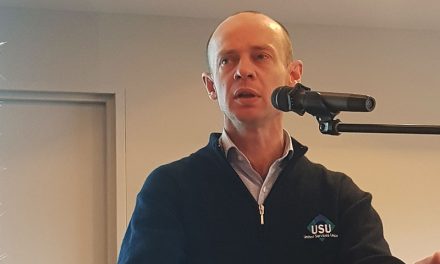 We will continue to push back over job cuts @ Ausgrid