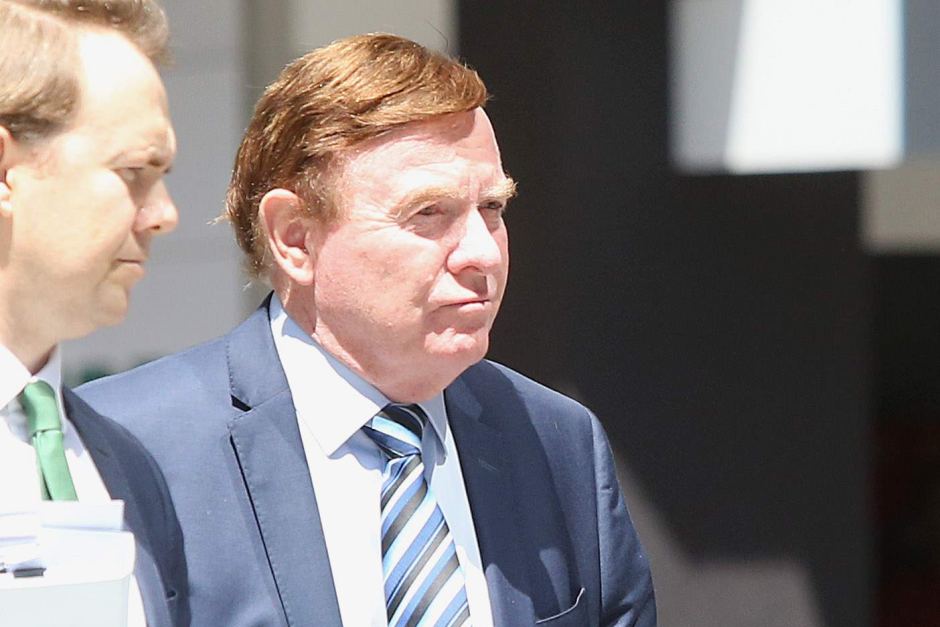 The USU team always suspected Carl Wulff was dodgy and five years jail for corruption now proved he was!

The USU will be writing to the Minister and the Office of Local Government seeking an Inquiry into all of his dealings at Liverpool City Council. This includes the botched contracting out of administrative services with the company “Propel”. He first used Propel during his time as CEO of Ipswich Council.

Former Ipswich City Council CEO Carl Wulff has been sentenced to five years in prison after accepting bribes worth more than $240,000.

Carl Wulff, 66, pleaded guilty to two counts of official corruption and one count of attempting to pervert the course of justice.

The sentence will be suspended after 20 months.

His wife, Sharon Oxenbridge, 51, and contractor Claude Walker, 61 were each sentenced to three years in prison suspended after nine months on official corruption charges for their involvement.

The convictions of Wulff, his wife, and the two businessmen were the first to be finalised in court as a result of the Crime and Corruption Commission (CCC) probe into Ipswich City Council. 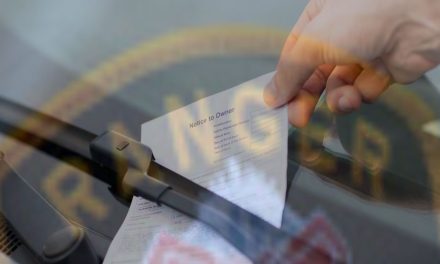 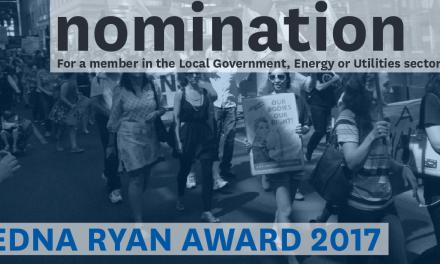 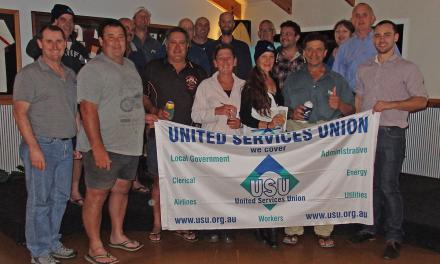 Norfolk Island on board! Celebrating our newest members. 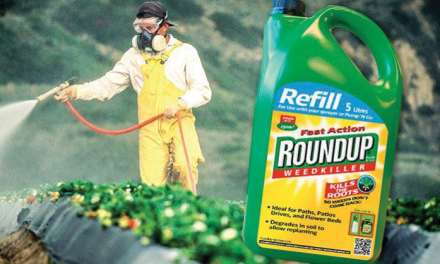