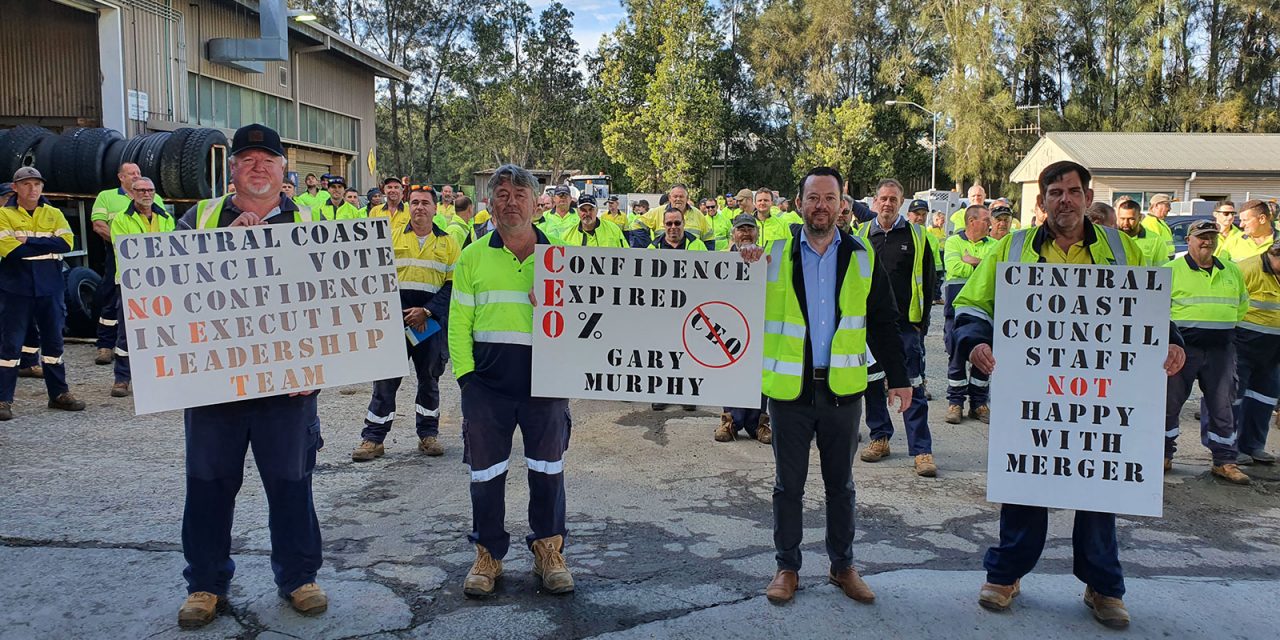 Hundreds of United Services Union members at council depots across the Central Coast have unanimously supported a motion of “No Confidence” in Central Coast Council CEO Gary Murphy and all members of the Executive Leadership Team (ELT).
Mass meetings of USU members have occurred at numerous council depots during the past fortnight, with workers expressing their strong, collective voice on issues of major importance, including: 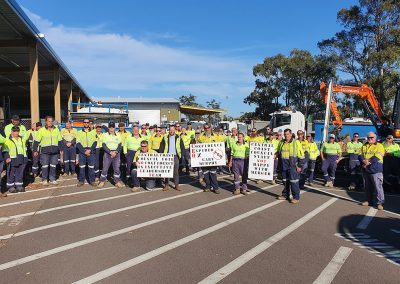 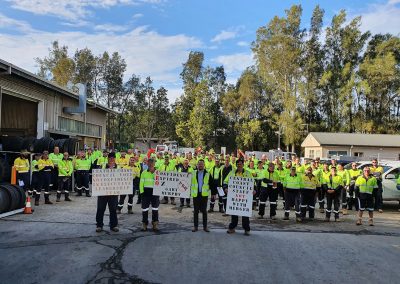 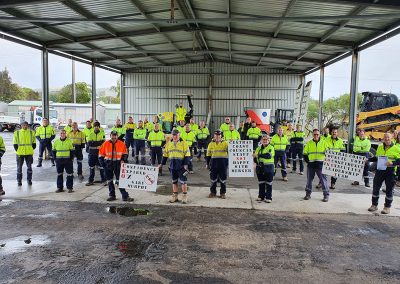 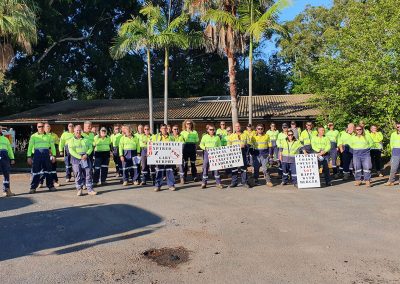 USU organiser Luke Hutchinson said that as a result of this collective action, significant progress was now being achieved, including through a direct meeting with the newly appointed Administrator Dick Persson AM and Acting Interim CEO Rik Hart last Thursday.
It was confirmed at this meeting with the USU General Secretary Graeme Kelly that all weekly wages, entitlements and superannuation are safe and are guaranteed to be paid as normal each week.
The union was pleased with this initial engagement with Mr Persson and Mr Hart, with ongoing dialogue planned to assist in resolving all outstanding issues and the financial mess at the council.
“Our members from all areas of council have made a strong and proud collective stance to the management of Central Coast Council,” Mr Hutchinson said.
“Members in their hundreds have collectively said to the CEO and his Executive Leadership Team: enough is enough!
“Our members are attempting to force Mr Murphy and his team to listen to their very real concerns about the mess they have created which has now been left to the workers and their union to clean up.
“Concerns about the lack of genuine consultation, threats of non-payment of wages, the council’s previous proposals of removing employee’s protection of wages and conditions, and a spike in industrial disputes has led to our member’s total frustration with the leadership of Central Coast Council under Gary Murphy. It is no surprise members have taken this strong collective stance.”
Media comment: Luke Hutchinson — (02) 4962 1444 or 0419 761 323
Further information: Tim Vollmer — 0404 273 313