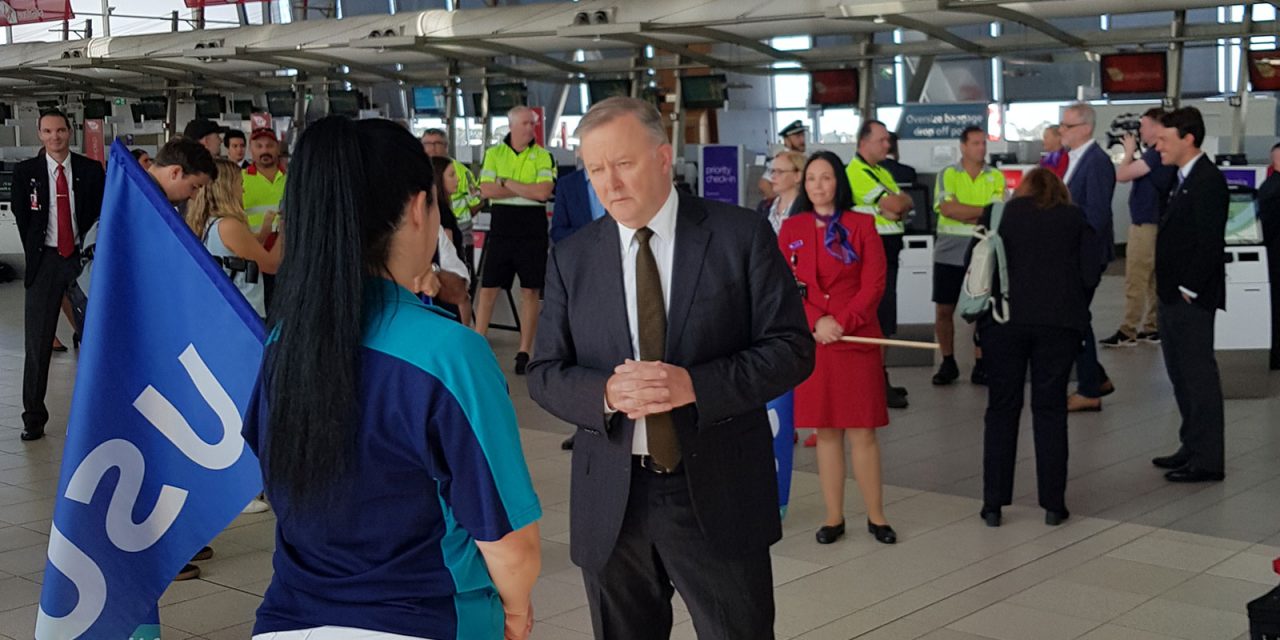 The Australian Services Union/United Services Union today called on the Federal Government to urgently intervene to save 16,000 Virgin Airlines jobs as the company went into voluntary administration today.

Assistant National Secretary Linda White said it was not too late to save Virgin Airlines, but this was the Prime Minister’s last opportunity.

“With Virgin Airlines now in voluntary administration, its clear we’re at a critical juncture and we have been here before with Ansett.

“While it’s still not too late to save Virgin Airlines time is running out and no one wants a repeat of the Ansett disaster.

“This will be for Prime Minister’s final opportunity to save 16,000 Australian jobs vital to the nation’s economy and our economic recovery after the pandemic.”

Ms White said the collapse of Virgin Airlines would be a devastating blow for Virgin staff, their families and the Australian economy.

“So many long-term Virgin staff have poured their hearts and soul into the airline.

“We know from the Ansett collapse of 2001 that many of these staff will have great difficulty reentering the workforce once they’ve been made redundant.

“The economic damage caused when a major airline collapses extends much further than the immediate staff.

“The collapse of Virgin will have economic ramifications that ripple across every city and region in Australia crippling business and tourism, crippling our capacity to recover.

“This is a scenario we must avoid, and can avoid, with Federal Government assistance.”