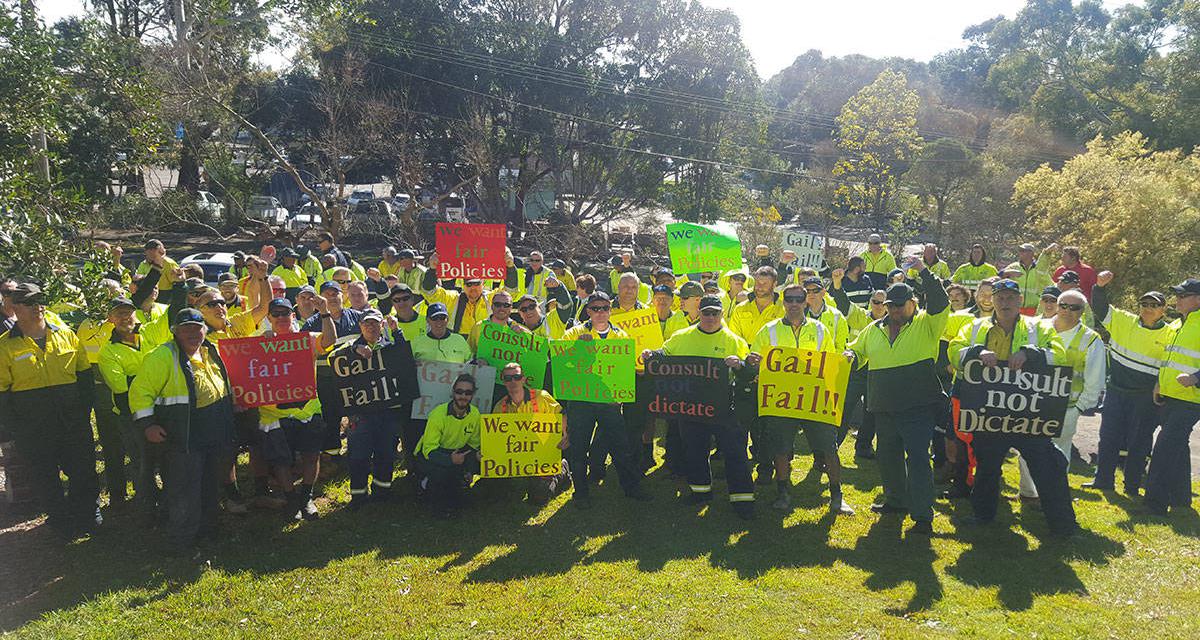 On Tuesday 23 August 2016, the United Services Union filed a dispute with the Industrial Relations Commission, as a result of a unanimous motion endorsed by more than 240 USU members of the newly amalgamated Georges River Council who attended a ‘stop working’ (Mortdale Depot) meeting earlier that morning.

Through collective hard team work and standing up to the GM letting her know we will not tolerate her rubbish policies or dictatorship which we achieved the balance of power on the JCC for the workers and the Grievance and Dispute Policy was revoked.

The members of Georges River mean “business” and will continue to ensure their interim GM “Gail”  will not attempt a repeat occurrence of the last 6-8 weeks. 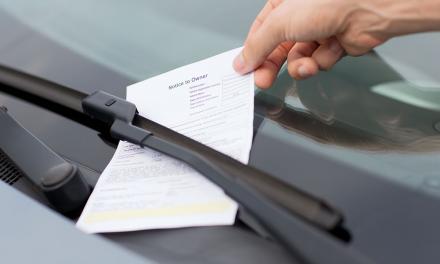 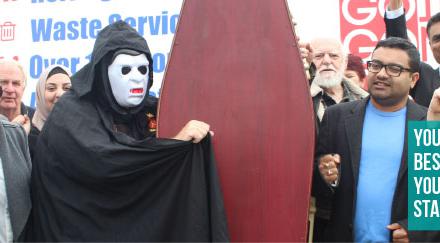 Viv May Held a Party… and didn’t even show!