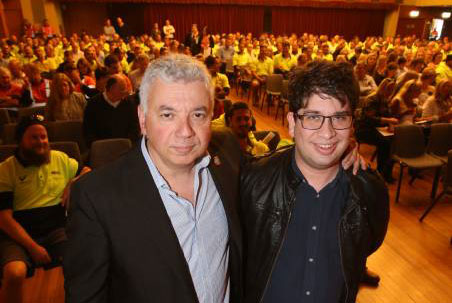 “It’s not just about yourselves, it is about the legacy that you leave for your kids and the next generation of workers.” 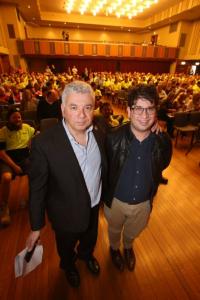 That was the message South Coast Labour Council boss Arthur Rorris delivered to the hundreds of Wollongong City Council staff who packed into the city’s town hall on Tuesday morning.

The United Services Union (USU) members, largely made up of people in yellow high-vis clothing, had gathered to negotiate their enterprise agreement.

The stop-work meeting came on a significant day for workers – May Day, the international day of working people that has been celebrated for more than 100 years.

Mr Rorris said the USU was one of the strongest unions in Wollongong and Tuesday’s meeting was an example of an organised workforce.

The union boss also used his address to the gathering to reinforce the recently-launched, Australian Unions-led ‘Change the Rules’ campaign, which focuses on more secure jobs and fair pay rises.

Ensuring casual workers were “not allowed to rot on that vine with no superannuation or pension rights” and that young people weren’t being exploited are among the key campaign initiatives.

“We have the opportunity together, just as we did with Your Rights at Work and Work Choices, to get rid of the system that is so bad and so exploitative,” Mr Rorris said.

The unionist conceded “we didn’t go and finish the job” last time.

“We assumed simply by changing government that we we were going to get rid of the exploitation. Well it didn’t work,” he said.

“We want to generate a wave so big and so powerful of working people, no matter what they do, that it will become unstoppable.”

A membership drive to bolster union numbers also forms part of the campaign.

“We’re asking people if you want that justice in the workplace, if you don’t want to cop the bullet any morning of the week simply because the boss can, if you want a decent wage rise so that you can convince that bank for a home loan and have the ability to pay it off … everyone has a responsibility to act,” Mr Rorris said.

Wollongong’s May Day march will begin at Lowden Square at 10am on Saturday. 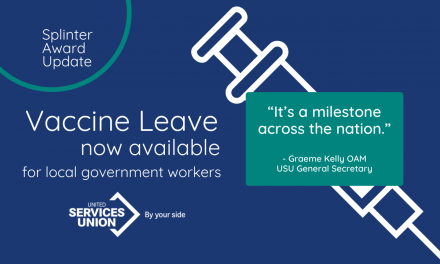 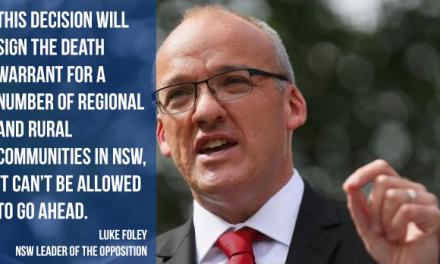 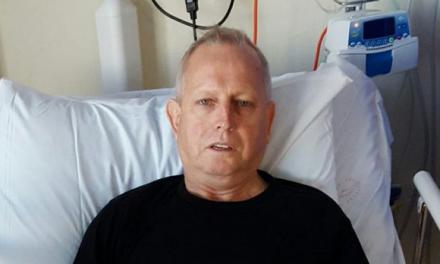 SMH: My time in a wheelchair has opened my eyes to the challenges