The AEC hasn’t even completed counting the NSW election results, yet the Government’s stakes in Ausgrid & Endeavour may already be up for sale.

According to the Financial Review: “Since Gladys Berejiklian’s re-appointment as NSW premier, bankers have ramped up their pitching
around post-election deals.”

What has privatisation delivered so far?

Check out the Australian Financial Review article below – it makes for some frightening reading!

The industry is still reeling from Mike Baird’s power sell off and now it looks like the government’s (well ours actually!) 49.6% stake is up for grabs.

Privatisation of essential services does not work – don’t let the Berejiklian government sell off our industry!

Bankers are bursting through NSW Treasury’s doors with pitches to sell the state’s stakes in poles and wires companies Ausgrid and Endeavour Energy.

Hot on the heels of Gladys Berejiklian’s re-appointment as NSW premier, it is understood bankers are doing their best to kick-start a second wave of infrastructure asset privatisations and feed the appetites of hungry financial investors.

And the most logical place to start would be NSW’s 49.6 per cent stake in electricity distributors Ausgrid and Endeavour Energy, which were retained as part of their respective sales in 2016 and 2017.

Since Gladys Berejiklian’s re-appointment as NSW premier, bankers have ramped up their pitching around post-election deals.

It is understood bankers have told senior Treasury officials that there was as much – if not more – interest in the rump stakes as there was when the government first ran its auctions. Prices may not be what they were, but the number of parties looking has only increased.

Buyer interest is likely to come from consortiums of financial investors – local and offshore pension funds, sovereign wealth funds and the like – who typically take 15 per cent to 20 per cent stakes in assets in return for a board seat and the comfort of an almost-blocking-stake.

New owners would be need to be put to the state’s co-investors at Ausgrid and Endeavour, as part of the ownership agreement, which is understood to include some pre-emptive rights.

However, sources said it was unlikely Ausgrid’s investors IFM Investors and AustralianSuper or Endeavour’s shareholders – a bigger group including Macquarie’s MIRA, AMP Capital, Canada’s BCIMC and Qatar Investment Authority – would buy out the stake.

Those investors are already considering write-downs on their existing holdings in Ausgrid and Endeavour, following unfavourable regulatory rulings. There’s plenty of frustration spilling out of both camps.

Deutsche Bank and UBS handled Ausgrid and Endeavour’s privatisations in 2016 and 2017, and would no doubt like to think they would be involved should there be a further selldown. Other banks are known to be circling.

[It also comes as Japanese bank MUFG is seeking to drum up interest in a $900 million debt deal for Ausgrid. Banks were shown the deal last week and Ausgrid is seeking commitments next month.]

Of course it comes as NSW Treasury has been given extra responsibilities post Berejiklian’s win, as part of some consolidation in the public sector. Treasury would be looking for ways to re-stock the state’s coffers and extend the successive Liberal governments’ infrastructure spending program, which is underpinned by a commitment to sell mature assets.

The other obvious one is the state’s 49 per cent stake in WestConnex, which was retained as part of a deal to sell control to Transurban Group and its partners last year. It seems a matter of when, not if, the rest flies towards the Transurban consortium. 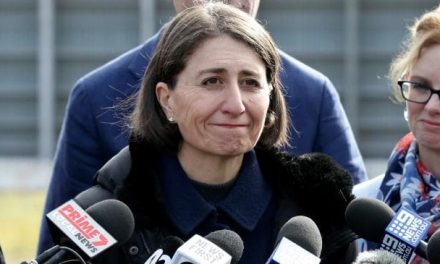 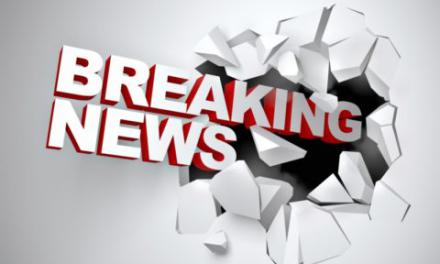