Unions have accused the Federal Government of promoting dozens of ministerial advisors to senior positions — with pay rises of up to $50,000 — in an attempt to get around their own cap on wage rises for public servants.

Analysis of parliamentary documents by the United Services Union — the largest branch of the Australian Services Union — found that between February 2015 and October 2016 the number of staff classified as a “Senior Adviser” had surged by more than 60 per cent, from 61 to 101.

At the same time, the number of staff employed on lower pay grades — including those classified as “Adviser”, “Assistant Adviser”, “Executive Adviser”, and “Administration Assistant” — dropped by eight.

The union said the surge in promotions appeared to be a cynical attempt to game the system, providing substantial pay rises to staff members in Ministerial offices at the same time that other employees had been left without any pay rise since 2014.

The Federal Government recently terminated negotiations with unions for a new workplace agreement covering parliamentary staff, instead asking them to vote for an offer that would see them receive just two per cent a year in return for signing away conditions.

“What these documents reveal is that while staff members in electorate offices across the country have gone without a pay rise for two years, the government has secretly been providing huge financial bonuses to dozens of employees in the offices of Ministers,” Mr Kelly said.

“In public, they preach the need for frugal raises for public servants that barely keep pace with the cost of living, but in private they are rewarding their own advisors with pay rises of up to $50,000 a year.”

Mr Kelly said many of these senior ministerial staff had been encouraging colleagues to vote in support of the Federal Government’s wage offer — with the ballot opening this week — without revealing that they had benefitted from substantial pay increases during the past year.

“With no pay rise since 2014, the pay rates of most staff won’t even keep pace with inflation,” he said.

“Meanwhile, at least 40 staff in the offices of Government Ministers have been granted huge pay rises.

“The Federal Government’s double standards are shown clearly by their gaming of the parliamentary wage system, where the chosen few receive huge financial rewards, while hundreds of other hard-working public servants are left in the cold.” 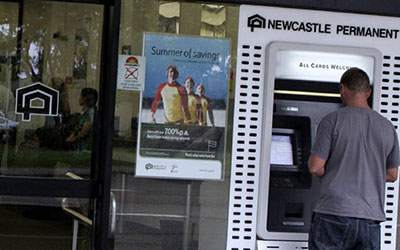 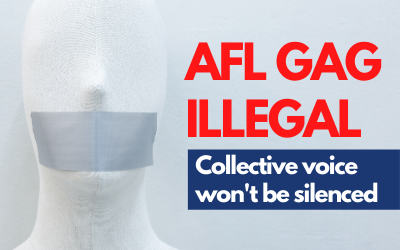 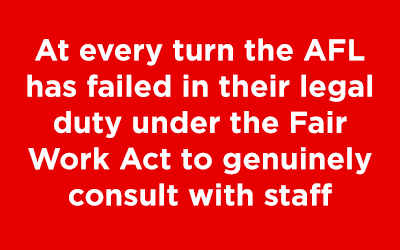