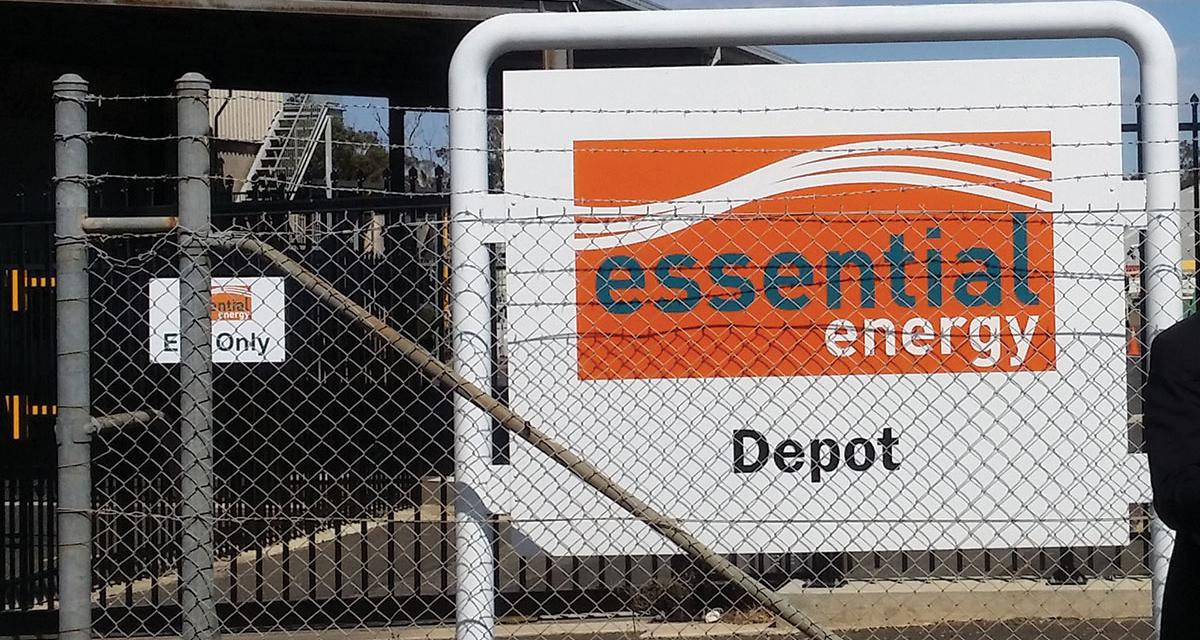 At a preliminary meeting the combined energy unions have been advised that Essential would like to commence negotiations for the next Enterprise Agreement as the current Workplace Determination is to expire in June 2018.

Essential has put forward a proposal for discussion with the Unions. There has been no negotiations or agreement on the proposal.

Below is the Essential Energy proposal presented after the preliminary meeting that the Union puts out for information and discussion with our members prior to attending any further meetings with Management.

The proposal from Essential Energy is as follows:

Should the parties be able to finalise the abovementioned terms (on an agreement in-principle basis) by mid- November 2017, the proposal is to apply the first CPI wages adjustment on 1 January 2018 (which is 6 months earlier than the current nominal expiry date of 30 June 2018 in the Workplace Determination). This would be followed by two further CPI adjustments to wages – applying from 1 July 2019 and 1 July 2020 respectively. (END OF PROPOSAL)

The USU makes the following initial, without prejudice, observations on this proposal and will discuss with members and Essential Energy:

Further discussion.
The Union also had discussions about the use of contract workers in our areas. Again nothing has been accepted. The Union will keep members informed as further meetings for discussions on the proposal are scheduled.

Essential Energy: Time to VOTE on your new EA 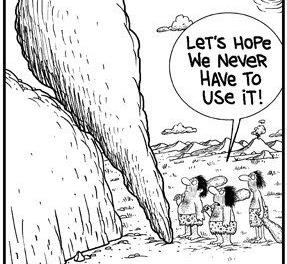