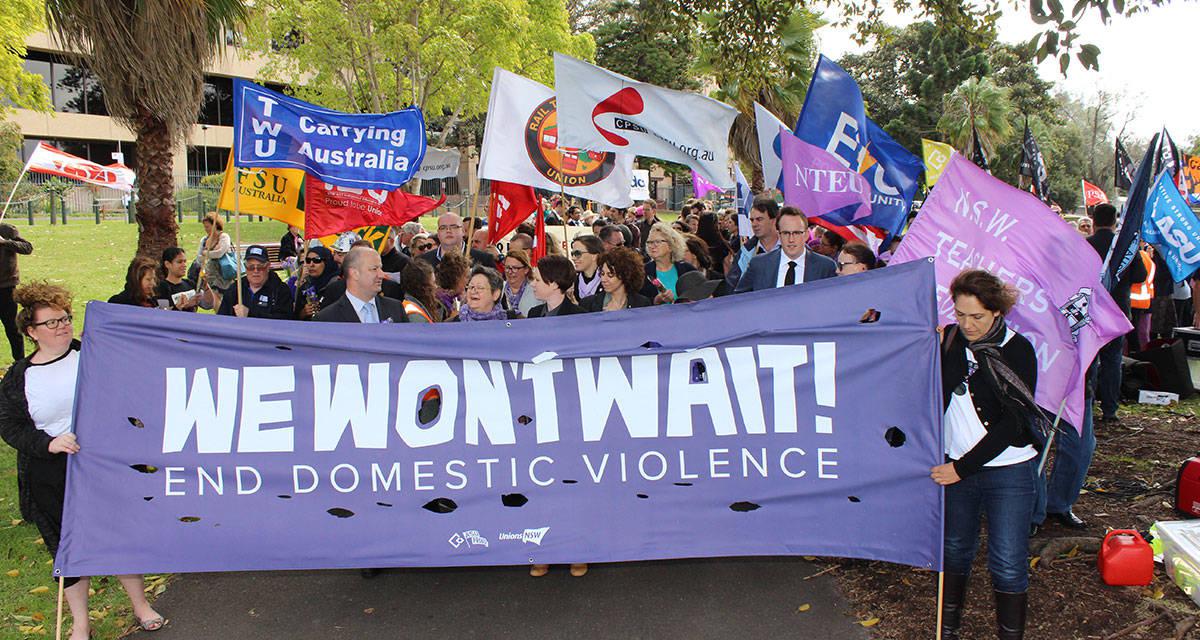 The calls come ahead of the Council of Australian Governments (COAG) Summit on Reducing Violence against Women and their Children later this month.

The Australian Bureau of Statistics estimate around two thirds of women experiencing domestic violence are in the workforce. 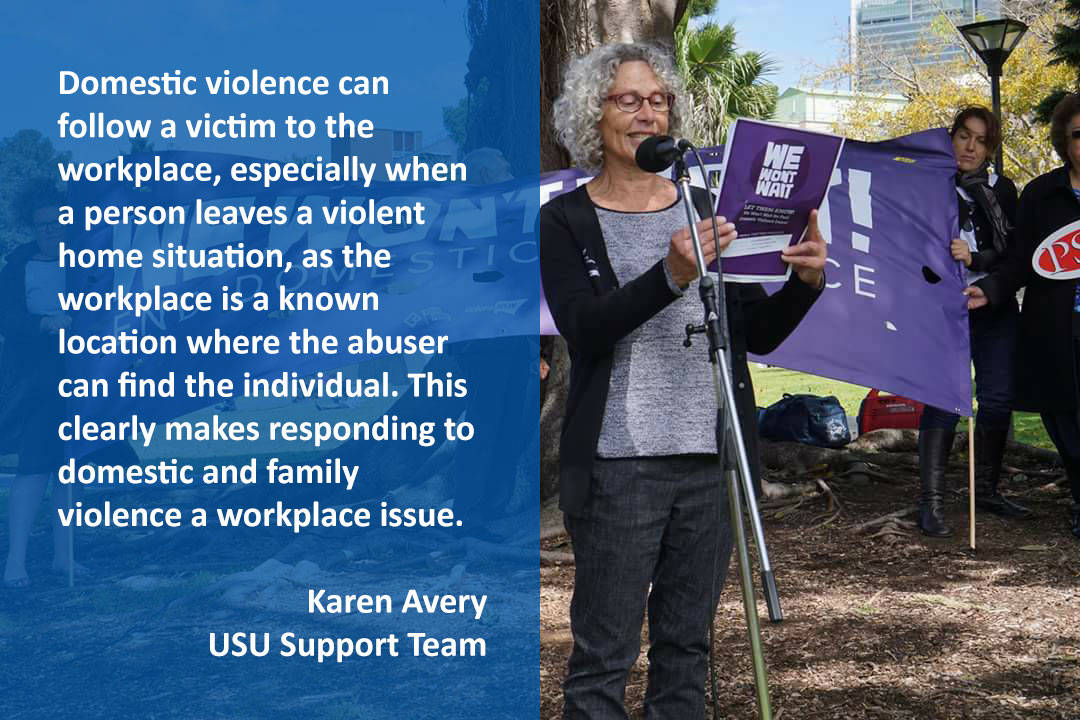 “On average, 184 incidents of domestic violence are reported in NSW every day. Yet there is no basic entitlement for a worker experiencing such violence to access leave,” Secretary of Unions NSW Mark Morey told the crowd.

At the rally Sharan Burrow, General Secretary of the International Trade Union Confederation congratulated the Australian union movement for leading the world on paid domestic violence leave but said more must be done to support women and children living with violence.

Opposition Leader Luke Foley committed a future Labor Government to doubling paid domestic violence from five days to ten while at the time of going to print the Premier had failed to do the same.

The USU has been at the forefront of the fight for Domestic Violence Leave in all awards and agreements. NSW MLC Peter Primrose addressed the issue in the NSW Parliament on Wednesday 19 October:

The Hon. PETER PRIMROSE ( 18:51 :10 ): The first meeting that I attended as shadow Minister for Local Government was in Penrith and had been organised by the New South Wales division of the Australian Local Government Women’s Association. It was a forum on the topic of domestic violence, and in particular what supports could be offered to victims in their workplace. I learned of the great work that was underway in many local councils, but also how patchy the progress was, as it largely depended on the willingness of senior managers and their councils to take action. Even simple actions such as allowing victims to change their workplace phone numbers and email addresses were hard fought gains. I was heartened to hear of the ongoing campaign to support victims of domestic violence in local government by all those present at the meeting, including the diligent and effective actions that were being undertaken by the United Services Union and its general secretary, Graeme Kelly. I undertook to the forum to take whatever actions I could to support this cause. I have continued to promote it whenever I visit local councils and, as I promised the Penrith meeting, have made a point of raising paid domestic violence leave in estimates hearings.

That is why I was so pleased to be able to attend the rally for paid domestic violence leave that was held outside Parliament House last Thursday. Hundreds of front-line community workers and trade union activists called on Premier Mike Baird to support the inclusion of domestic violence leave in the National Employment Standards, before the national summit on reducing violence against women and their children, to be hosted by the Council of Australian Governments. Sharan Burrow, the leader of the International Trade Union Confederation, congratulated the Australian union movement on leading the world in paid domestic violence leave but said more must be done to support women and children living with violence.

The Secretary of Unions NSW, Mark Morey, told the rally that, on average, 184 incidents of domestic violence are reported in New South Wales every day. Yet there is no basic entitlement for a worker experiencing this violence to access leave. Maintaining employment means financial independence. It means that women have more choices and options to leave situations of domestic violence. Natalie Lang, secretary of the New South Wales and Australian Capital Territory branch of the Australian Services Union, told the rally that that the claim for 10 days paid domestic violence leave was supported by front-line workers in the community sector and had the backing of key agencies such as the Australian Law Reform Commission and the Australian Human Rights Commission.

Financial stability is vital for helping victims rebuild their lives. Without paid domestic violence leave women and their children are vulnerable to poverty, and may be forced back to violent homes.

Having access to paid domestic violence leave helps people keep their jobs and gives them time to attend court appearances, see legal advisers and make relocation arrangements. We need action, not words, from the New South Wales Government. If Premier Baird shows some spine on this issue, he will save lives. If not, he deserves to be damned by all those who will continue to suffer most as a consequence of his timidity in the face of violence against the most vulnerable. 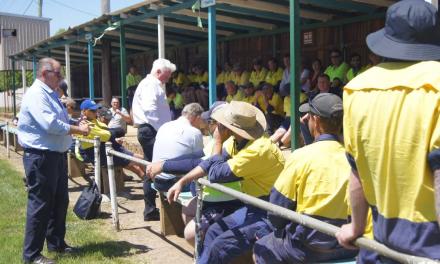 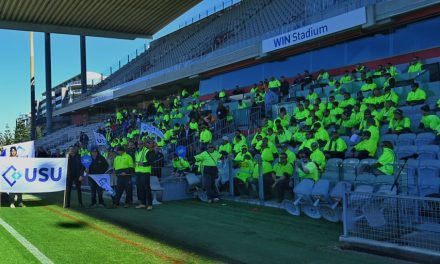 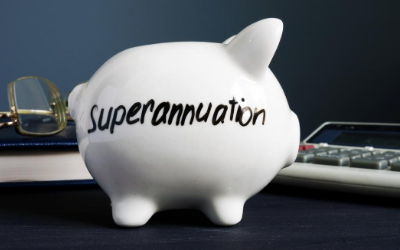 Minister must not turn her back on superannuation