STEVE BIRNEY: A LIFETIME COMMITMENT TO THE UNION 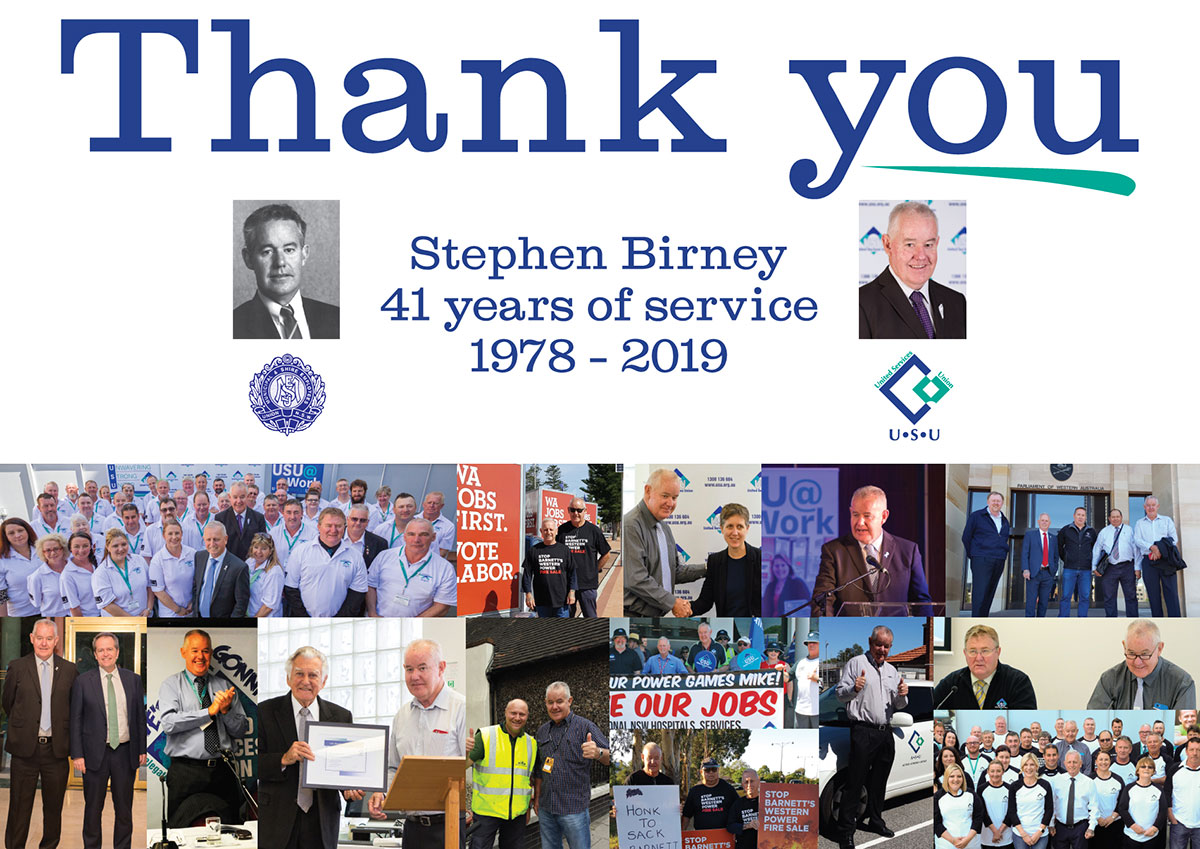 Steve’s contribution to the members of the United Services Union and nationally the Australian Services Union is monumental and he leaves the union and members in a stronger position than when he became President of the (then) Municipal Employees’ Union back in 1999.

As Steve Birney retires to finally have some well earned rest I would like to thank him on behalf of all USU members, officials and staff for his commitment to our union and to making working lives better.

Steve is (literally) a giant of the union movement and I have been fortunate to work alongside him for so many years.

Steve has represented the workers of Tweed Shire Council since the early 1990’s, being elected to the Northern Branch committee of management of the Municipal Employees’ Union in 1994 as the Branch Secretary.

In 2003 Steve was elected as the inaugural President of the United Services Union following the amalgamation with the Federated Clerks Union, a position he remained in until July this year.

In July 2015 Steve Birney was elected unopposed as the President of our national union, the Australian Services Union, with over 130,000 members across Australia.

Steve has held positions at every level of our union and always treated each job he had with total devotion to the members he represented.

I am proud to say that members of the United Services Union and Australian Services Union have had the fortune to be led by one of the most dedicated and committed Honorary Trade Union leaders of modern times.

Our members owe a great deal to Steve Birney for his integrity and strong commitment to the men and women who make up this great union.

As President Steve always put the members first so naming our conference centre after him was a fitting tribute. Delegate training and executive meetings among other important events have been held at the Conference Centre.

Steve has been supported by his amazing family – his wife Paula and their three daughters Lauren, Claire and Jenna – over these three decades.

Steve’s leadership has been an inspiration to all who have had the privilege to work alongside him these past three decades. The Union movement is truly indebted to this wonderful leader. I wish him and his family the best for the future and thank him for leaving our great union in such a strong position to continue his great work.

Read our latest edition of United!

Check out some photos from Steve’s farewell at Conference 2018 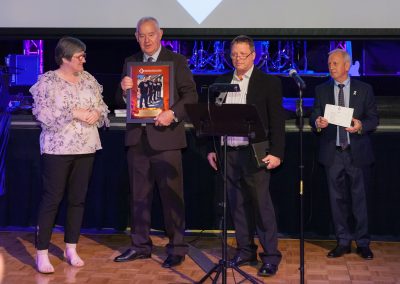 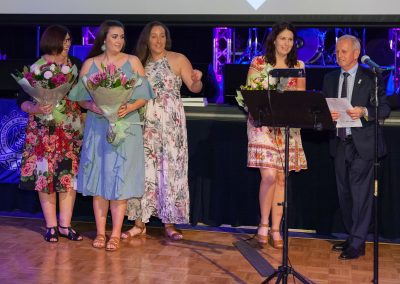 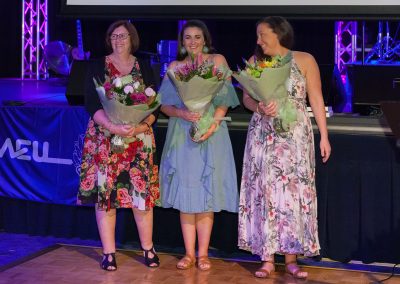 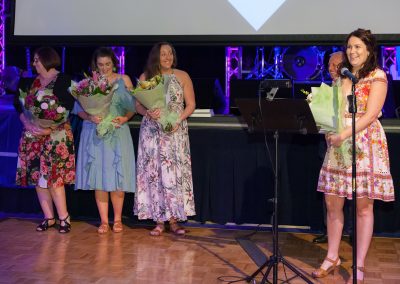 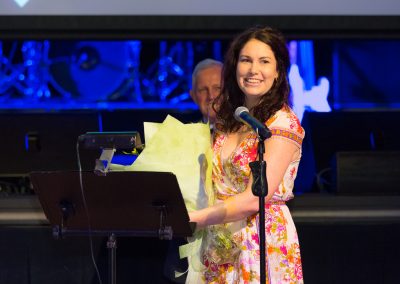 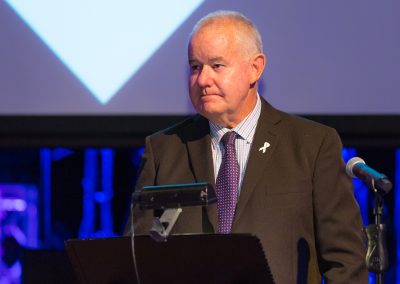 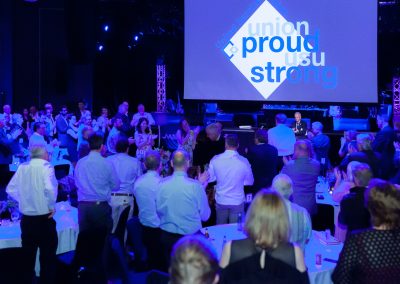 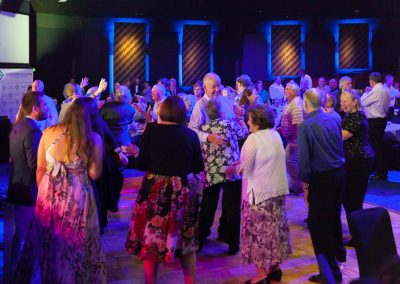 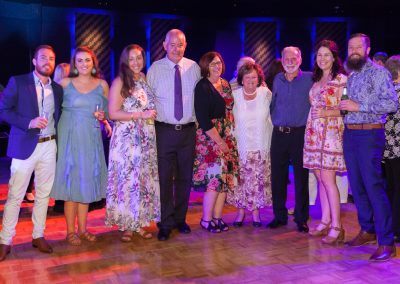