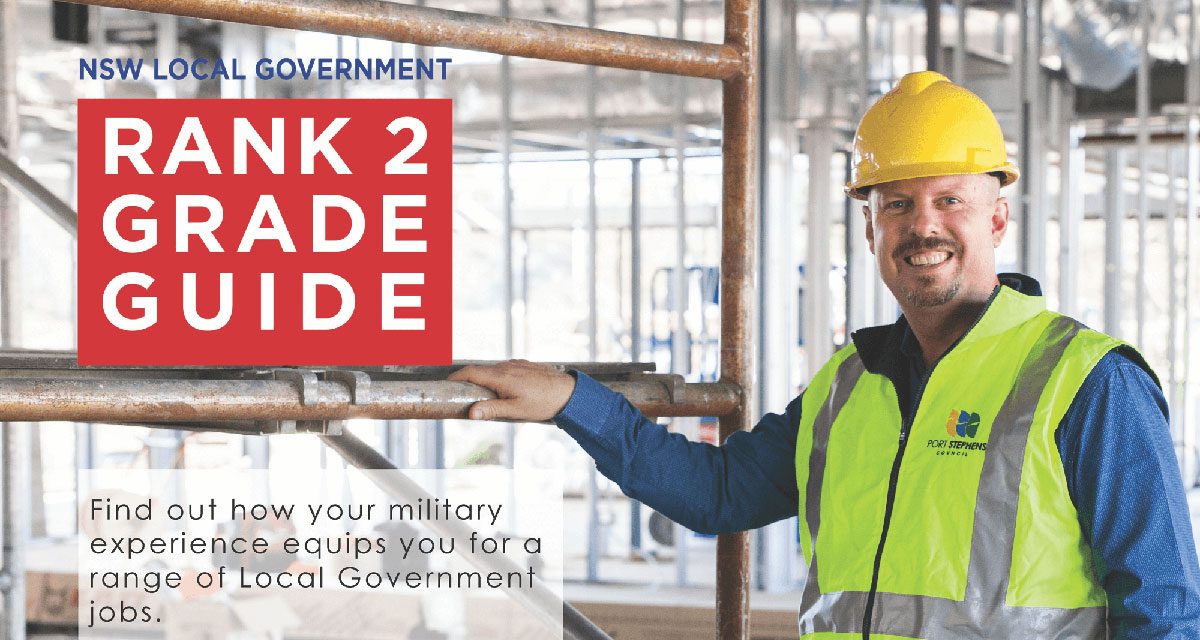 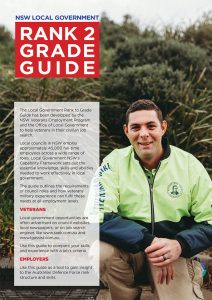 The United Services Union is proud to announce its support of the Veterans Employment Program for NSW Local Government.

The USU first learnt of the program three years ago when a story appeared on the ABC with the then coordinator Major Garth Callendar, who was severely injured in an IED blast in IRAQ while serving in our armed forces.

The initial program only provided for support for employment in the NSW Public Sector and did not include NSW Local Government.

Over the past 12 months through our efforts we have managed to bring together the three industry unions for NSW Local Government being the USU, depa and the LGEA along with the Employer’s Association LGNSW and the Office of Local Government.

A special mention should be made regarding the input from Lillian Tiddy from LGNSW whose knowledge and experience was invaluable in drafting the guide.

Through the combined efforts of Lieutenant Colonel Retired Craig Delaney and his fellow departmental staff as well as the united industry Local Government Working Party with the support of the relevant Government Ministers, we have seen the finalisation of a NSW Local Government Rank 2 Grade Guide which provides invaluable information for retiring and/or retired service personnel to see how their rank in the military and skills align with the Industry Award Bands and Levels which cover from trainees and apprentices right up to senior management in NSW Local Government.

This also lists the types of vocations that exist in NSW Local Government.

NSW Local Government exists in over 130 separate Councils which provide for services and employment in almost every town and community across NSW.

No other single employer in the public sector provides as many different services and employment opportunities in as many areas.

It should be noted that in some areas in NSW Councils are finding it very difficult to find or to recruit staff for positions that some ex-service personnel may be ideal for.

The USU has within its Management Team, Staff, Officials, Delegates and Membership ex-service personnel who have chosen a career in Local Government.

The guide referred to includes several USU members and Delegates who have served in our military.

FIND OUT MORE:
You can download the NSW LOCAL GOVERNMENT RANK 2 GRADE GUIDE from our website at here  or find out more at the Veterans Employment program at: https://www.vep.veterans.nsw.gov.au/lg-r2g