The Edna Ryan and Betty Spears Awards are awarded to two of our most outstanding female delegates every 2 years at Women’s Conference.

The 2019 Awards have been presented to:

The Edna Ryan Award is awarded to an outstanding female delegate from the Local Government, Energy or Utilities sector. 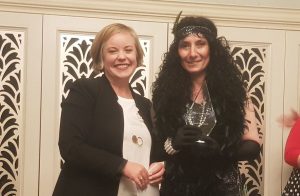 The Edna Ryan Award 2019 was awarded to Anna Kypriotis.

The winner of this year’s Edna Ryan award goes to a delegate who works in a male dominated environment.

She received 7 nominations – 6 which came from men.

Some of the comments on these nominations described the recipient as a bundle of awesomeness, having outstanding understanding of union rules and workplace laws, being diligent and super helpful.

Her organiser describes her as being a teeny tiny Godzilla.

The Betty Spears Award recognises an outstanding female delegate from the Clerical & Administrative or Airlines Sector. 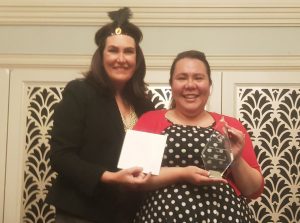 The Betty Spears Award for 2019 was awarded to Trish Marinozzi.

The winner of this award tonight was nominated by a male member in her workplace. In his nomination he wrote:

“She has been an outstanding advocate for all members of the USU working in our workplace. Her advice has aided me numerous times through conflicts within my own office and she goes to the ends of the earth to fight for those going through rough times at work.” 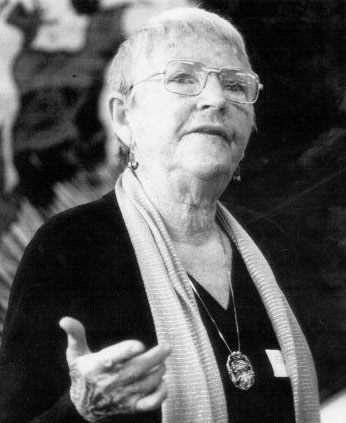 Edna Ryan had a life of extraordinary activism on behalf of the working class generally and working women in particular. After the war and well into the 1970s when Edna was over 70 years old her energies were focused on the Municipal Employees Union where she embarked on many campaigns, with a major focus on working women and the ongoing struggle to achieve equality in the workplace. Her research, submissions and lobbying were critical in the landmark equal pay decision of the Commonwealth Arbitration Commission in 1974.

In honour of Edna Ryan and the many female and male workers who have worked actively to achieve workplace equality, the USU awards a member the Edna Ryan Award at the USU Women’s Conference.

Working for women’s rights Betty Spears was Secretary to the Equal Pay Committee from 1967- 1975 and was instrumental in organising the Committee’s successful joint political and legal campaign following the 1972 Federal equal pay case.

She was a member of the Women’s Advisory Council 1976-78. In 1978 Betty was active in the formation of Working Women’s Charter Committee, established to help eliminate anomalies relating to equal pay and promote equal opportunity.

In 1984, she was instrumental in the WWCC, securing a grant from the Federal and State governments to establish a long day child care centre for bus employees, leading to establishment of the Betty Spears Child Care Centre at Tempe.

In honour of Betty Spears and the many female and male workers who have worked actively to achieve workplace equality, the USU awards a member the Betty Spears Award at the USU Women’s Conference. 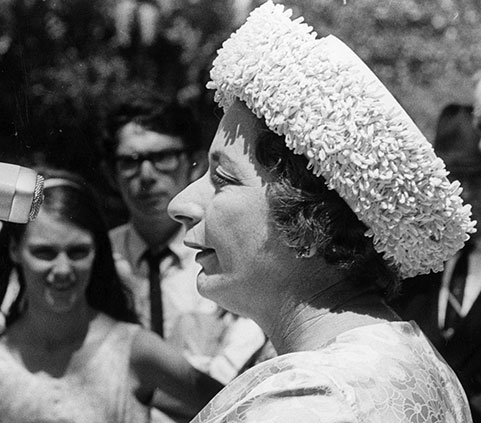